The Underground. Love It or Loath It, It’s Some Piece of Engineering.

I’ve always been facinated by the London Underground network, its just an fantastic piece of engineering by the Victorians. In fact,  they were pretty damn nifty when it came to industrial engineering. Since it was established 150 years ago, the London Underground has become in a major influence in the design for some of the worlds largest urban transport systems; New York, Paris & Moscow to name a few.

I’m currently getting my head into one of my Christmas gifts from my long suffering Mother; ‘London Underground By Design’ from author Mark Ovenden.

Published early last year, the book charts the Underground’s; architecture, branding, map design, interior, posters, signage and mostly importantly the cultural affect it’s had on the UK capital. It also takes a closer look into the design and creation of one of the most recognisable maps in the world, Harry Beck’s ‘London Tube Diagram’. All this along with some fantastic old photographs of the tubes infancy during the early 1900’s, gives me the impression its gonna be a good read.

So despite the tube being an overheated, busy and stress riddled pain in the arse for many commuters, you cannot deny what an impressive and efficient mode of transport has become during its 150 years in operation.

London City would be well and truly scuppered without it! 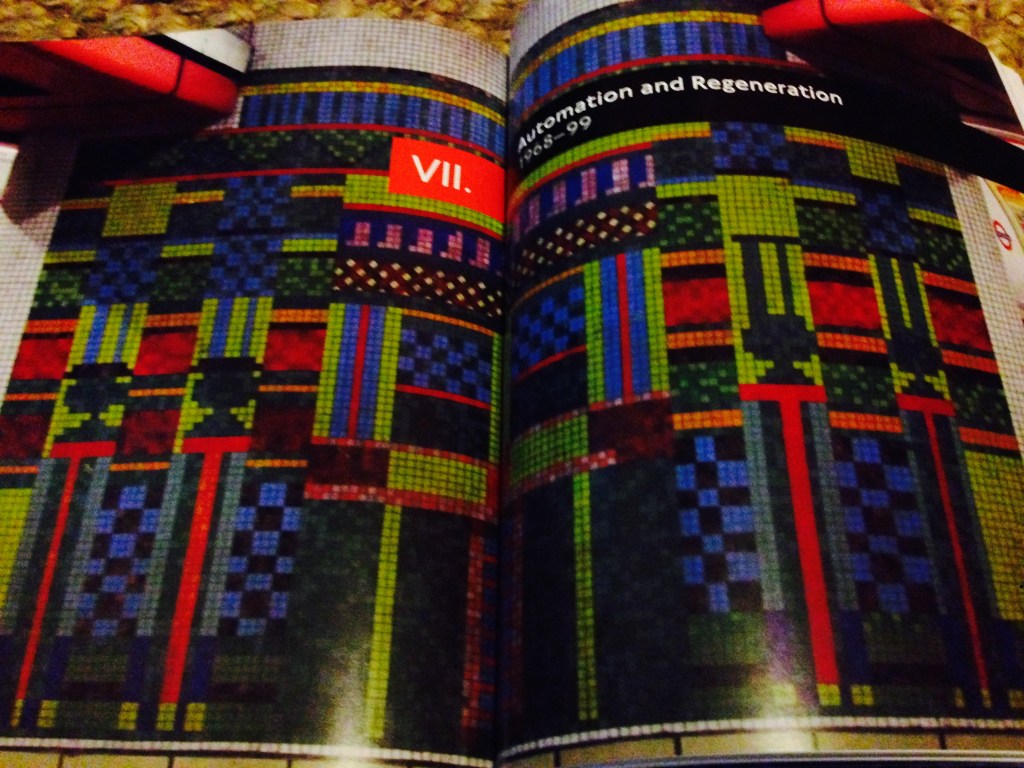 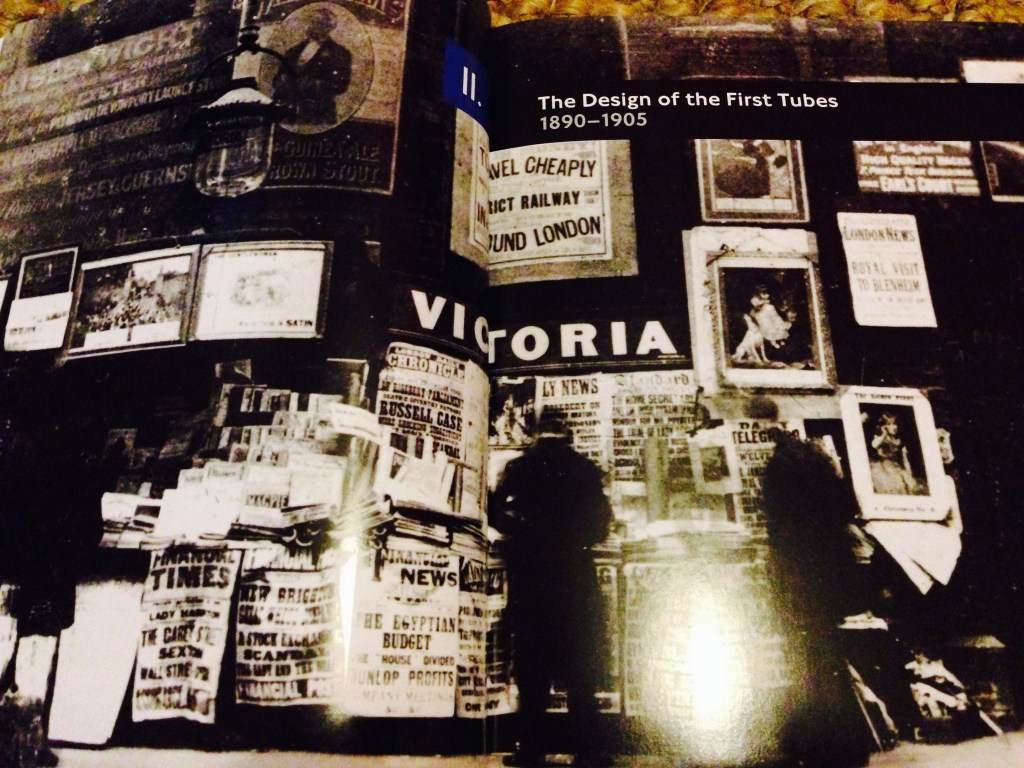 The Design of the First Tube – London Underground By Design

Keeping on the London Transport theme, we have a quality London & North Eastern Railway (LNER) ‘Epping Forrest’ print in our flat, so i’ve been doing some research and checking out the hundreds of London Transport Museums posters and prints available on their website. There’s some classic, funny and obscure designed poster art, with themes such as; ‘events’, ‘sports’ and ‘public holidays’. Many of these great prints date back to the early 1900’s.

Here are a few of my picks below: 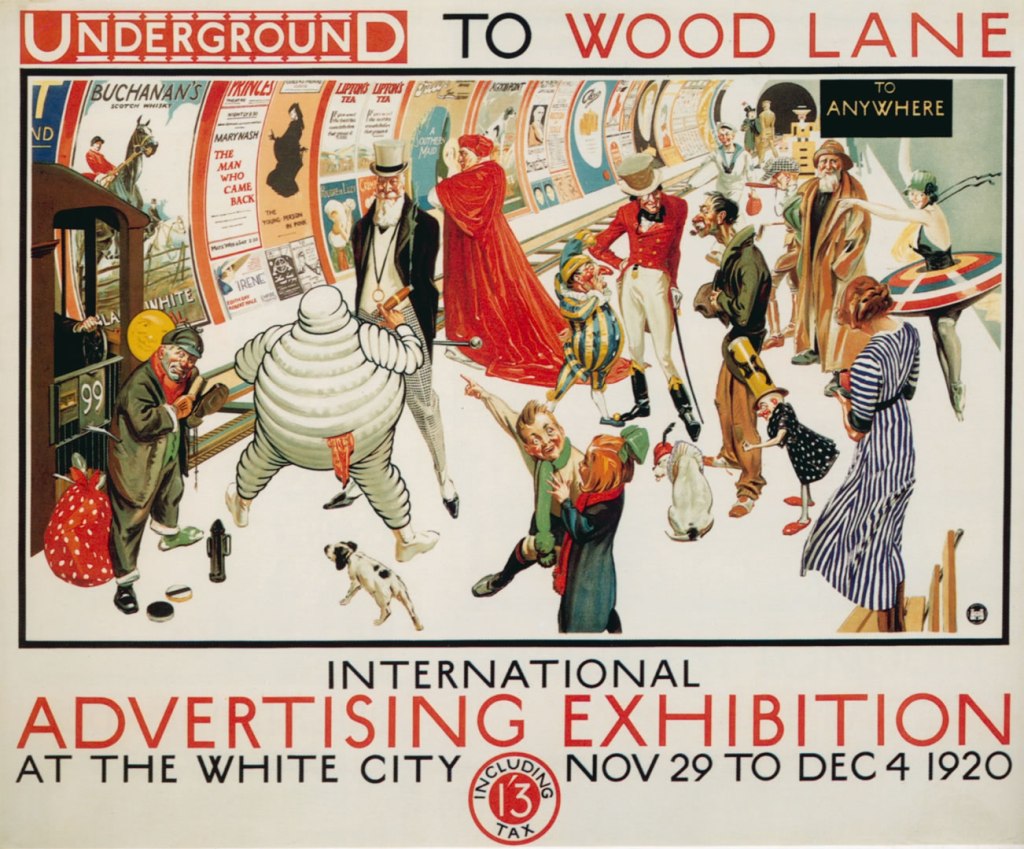 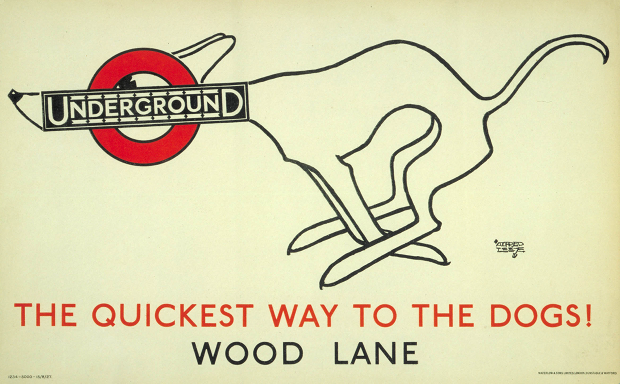 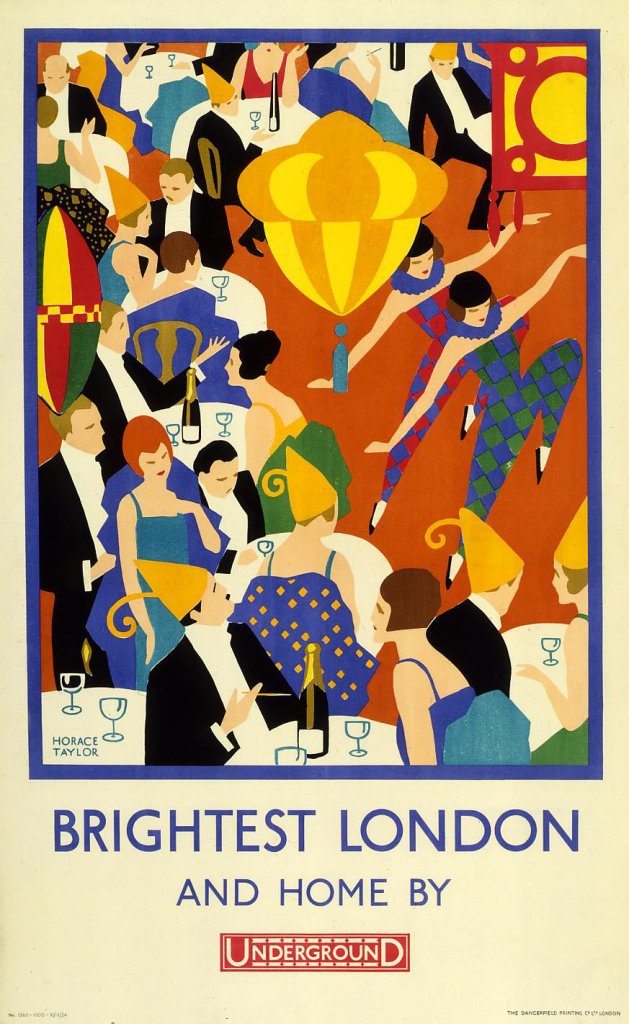