‘Orsman’ … sounds a bit like ‘awesome’ doesn’t it? Well it kind of is, but I can’t bring myself to use that word to describe … well, anything really. The over use of the word awesome makes me do a little sick in my mouth. When I hear the word I envisaged it being mouthed by one of the Kardashian’s siblings whining in that droney, nasal tone (shudder) of theirs. OK, so it’s just a word, but for me it just smacks of insincerity.

As an alternative, I’m going to stick with the use of a highly underrated superlative; the simple phrase …’it’s good’. A phrase with for more integrity.

Anyway, back to Orsman, and the brand is a new clothing label from Greg Finch who some of you may know from Palace Skate Boards and Life’s a Beach. There’s clearly street/sportswear influences here, which you would expect from anything associated with Greg. However, there’s most definitely a fresh focus on more technical tailoring.

Their latest stock over at the Great Divide is impressive with my pick of the bunch being the Ecru EMB Zip Hoody and the EMB Auqa Sweatshirt, both made from a soft Jersey cotton.  Furthermore, all their clothing features the understated brand emblem that I can only assume is meant to resemble an Oar (Orsman … Oar?), although I reckon it looks more like a hockey stick. Either way … it’s good! 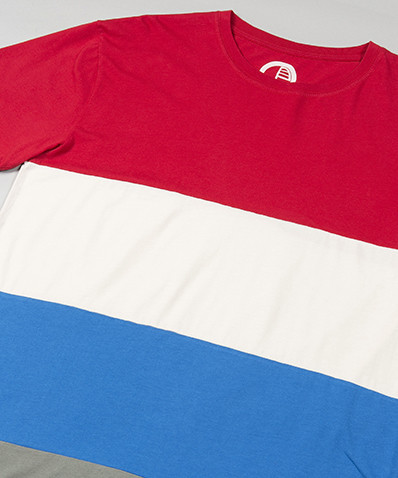 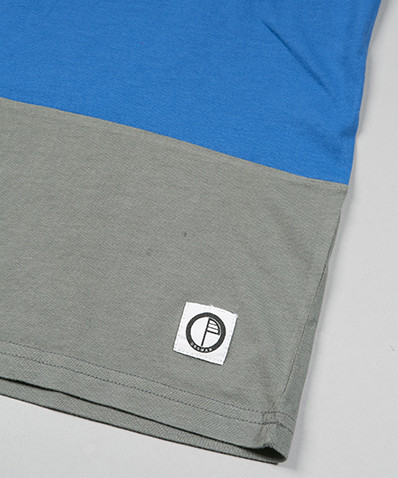 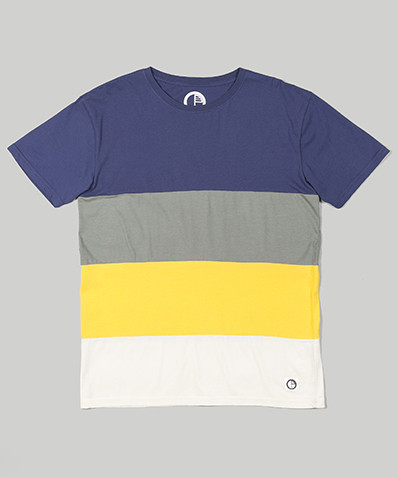 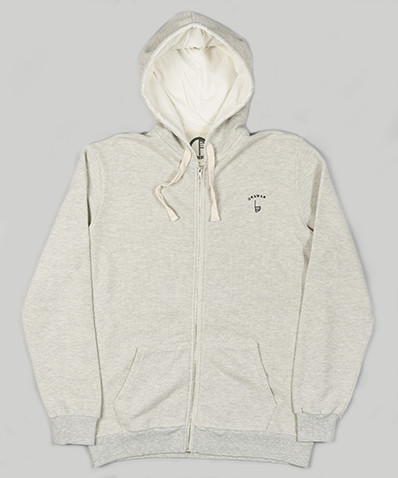 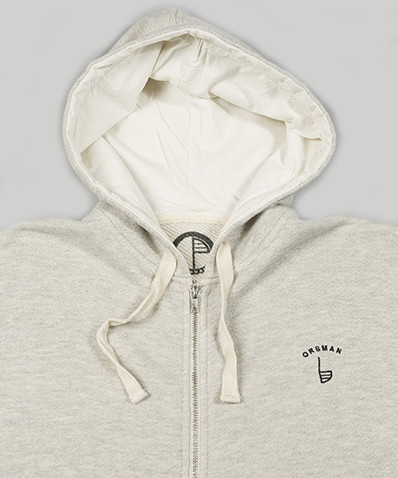 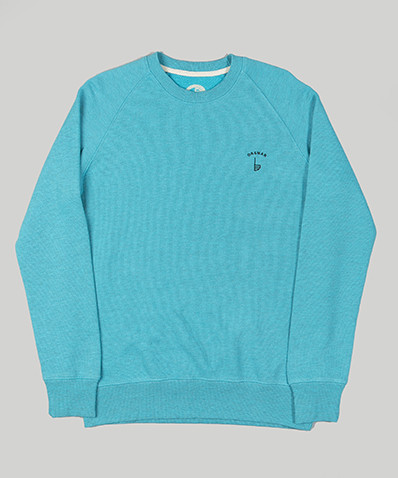 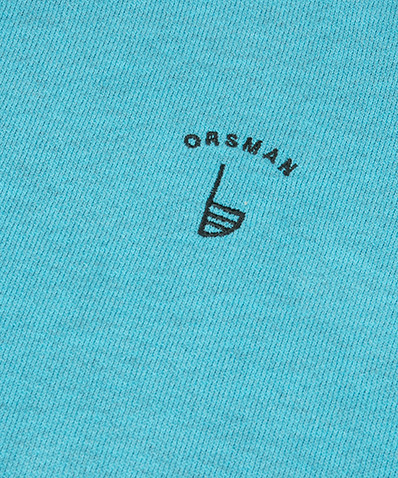 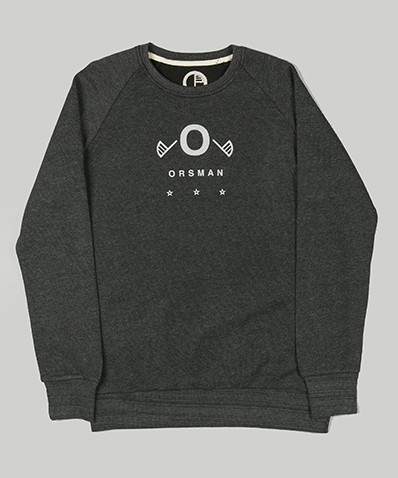 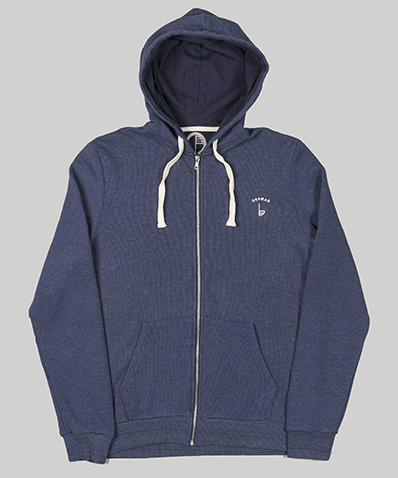 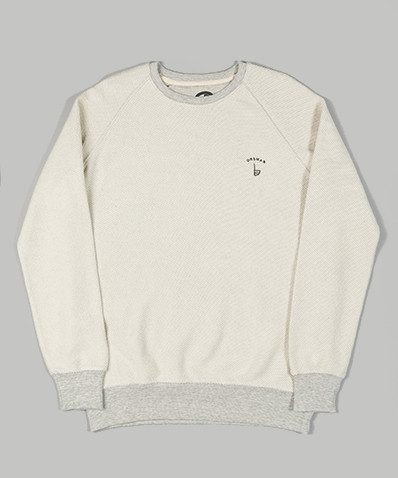 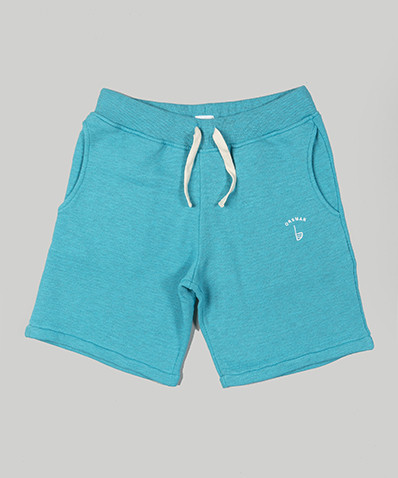 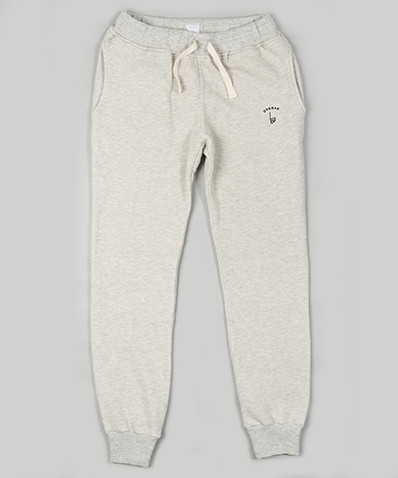