The portable charger, it’s nothing new is it? But I must admit it does come in handy from time to time. Today I came across this unique little fella. Where’s he from I here you ask?…Japan of course; which other nation would make a phone charger look like a robot head … ingenious!

This loveable chap is apparently based on cardboard character named ‘Danbo‘, a play on the Japanese word ‘Danboru’ which means ‘corrugated cardboard’… cute eh! Danbo charges smart phones up 2.5 times, along with tablets and any other USB powered devices. 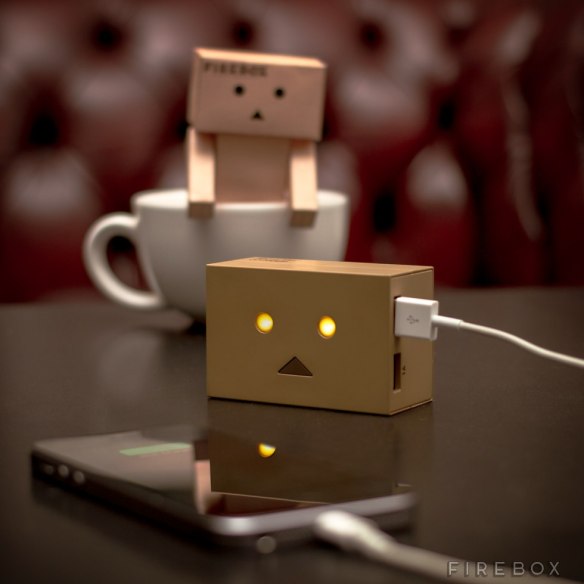 His peepers light up to indicate how much power is left in his wee lungs and because he’s only a nipper, you can pop him in your pocket and take him wherever you for go. 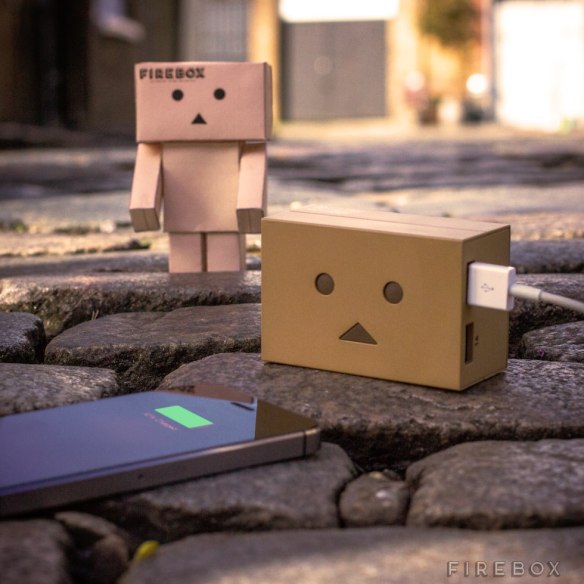 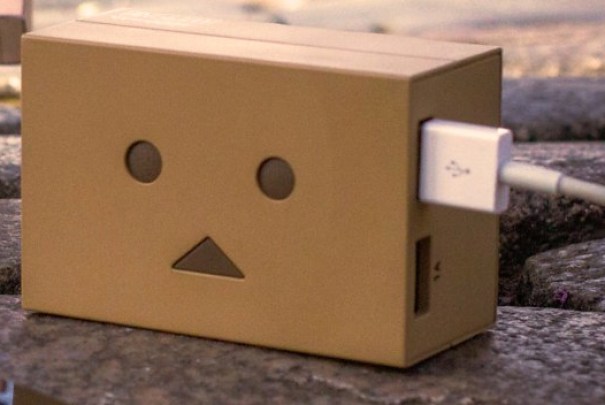