I’ve been on a synth-laden journey of wonderment for the past week and trust me it’s been a real roller-coaster; so much so that it got me thinking that life is a bit like a roller-coaster and you’ve just got to bloody ride it haven’t you. I mean if we can’t trust in the words from a man of Ronan Keating’s musical stature, then this country really has gone to the dogs.  What am I rambling on about? I’m not too sure myself, but I think in a roundabout way I’m trying to tell you that Mark E’s new album ‘Product of Industry’ is aces! Actually I’ll be more specific, it’s a crazy journey of synth-led bombs!

Mark E grew up on the Manchester & Birmingham electronic music circuit where he became well known and highly respected for delivering slowed down disco and house edits/remixes (anywhere around 105 to 115 BPM is right up his strasse).  Some of his notable edits included a re-work of Womack & Womack’s ‘Baby I’m Scared of You’ which was picked up and championed by the likes of the BBC’s Giles Peterson. This exposure led to Mark’s first foray into his own production work and saw the birth of his MERC record label. 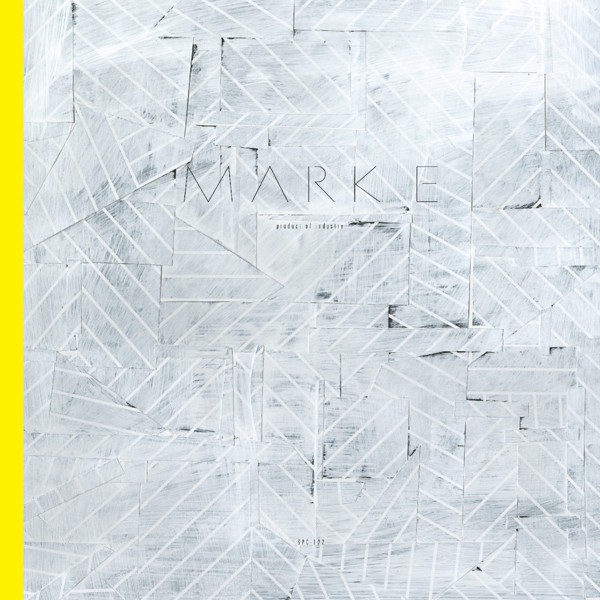 I am a big fan of ‘Stone Breaker’, Marks last album which got a release back in 2011.  However, his latest offering ‘Product of Industry’ (a name born out of the Mark’s industrial heritage whilst growing up in West Midlands) certainly feels more raw, which could be put down to the fact that the majority of the album was produced in analogue format, whereas ‘Stone Breaker’ was entirely digital. There’s almost a mechanical sound to this album with little clicks and metallic like noises featuring throughout.

I keep changing my mind on what I feel are the strongest, but at the time of writing I can get enough of ‘Being Hiding’ which you could argue has similarities to Mark’s early disco-sampled productions; the track features a great male-vocal and some killer synths. Track 5 ‘Bog Dance’ is absolute synth monster than just keeps coming in waves, it’s real head down dance-floor fodder and highlights his production technique. Final track ‘Leaving Osaka’ is also worth a mention, with it’s lush keys that build and drop to finish off the album off in some style. Surely this will up there as one of the albums of 2014! 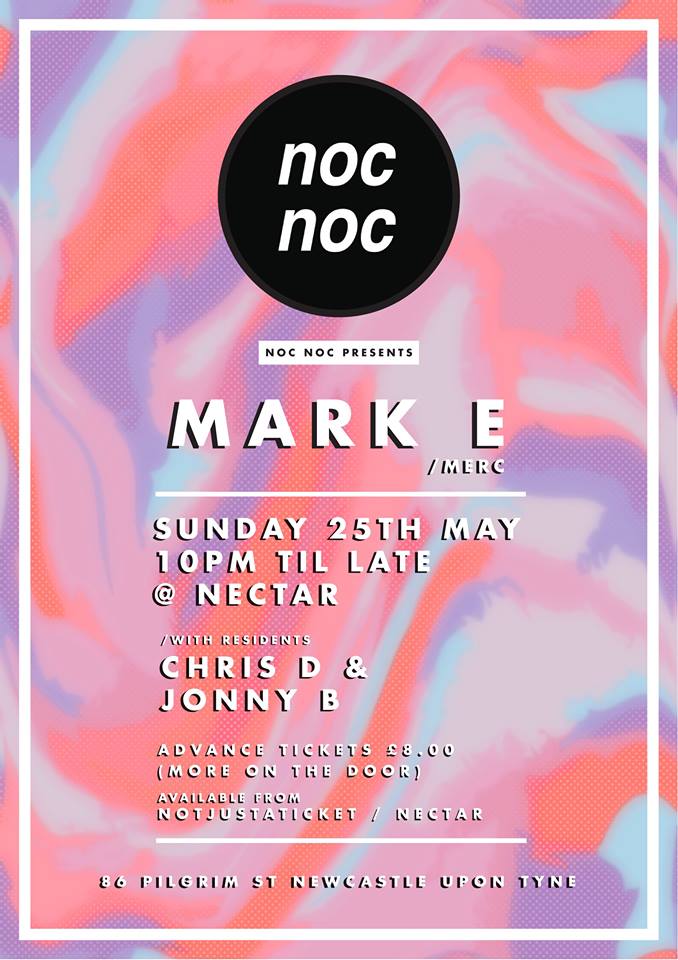 If you live up north and fancy seeing him on the one’s and two’s, he’s booked to play for local Newcastle house night ‘Noc Noc’ on bank holiday Sunday 25th May (see details below). If you live nowhere near Newcastle, then keep in the loop with further UK/European gigs over at Marks Facebook page

If you’re too old and knackered for all this raving malarky? Why not hoy on this mix Mark’s done for Dummy Mag and have a bit of a head-nod at home! It also includes a nice little interview with man himself.

My Summer 2014 Festival Run Down

Sick of Aled Jones warbling ‘The Snowman’? Then give these Welsh wonders a listen!