Into replica shirts? No me neither. I prefer something a little more understated, whilst still appreciating the need to look like a right lad! (cue loud repetitive chanting and mob like behaviour).

With the World championship, soccer league football cup of 2014 fast approaching original British tennis brand Fred Perry have jumped on the bandwagon and produced a limited edition rework of their signature Polo, in line with 8 of the top teams competing in Brazil. You’ll be pleased to know an England Polo is included, despite us being a bit shit and like 12th favourites or something. The other team colours include: Italy, Portugal, Spain, Germany, Japan, Netherlands, France & hosts Brazil. The Polo’s are made from a 100% cotton pique fabric and feature a twinned tipped collar, contrasting ribbed cuffs and the iconic laurel chest logo with each countries name embroidered below … Nice!

Overpriced synthetic strips? or a canny little polo you can wear down a posh boozer? I’ll let you be the judge.

Pick them up at End HERE 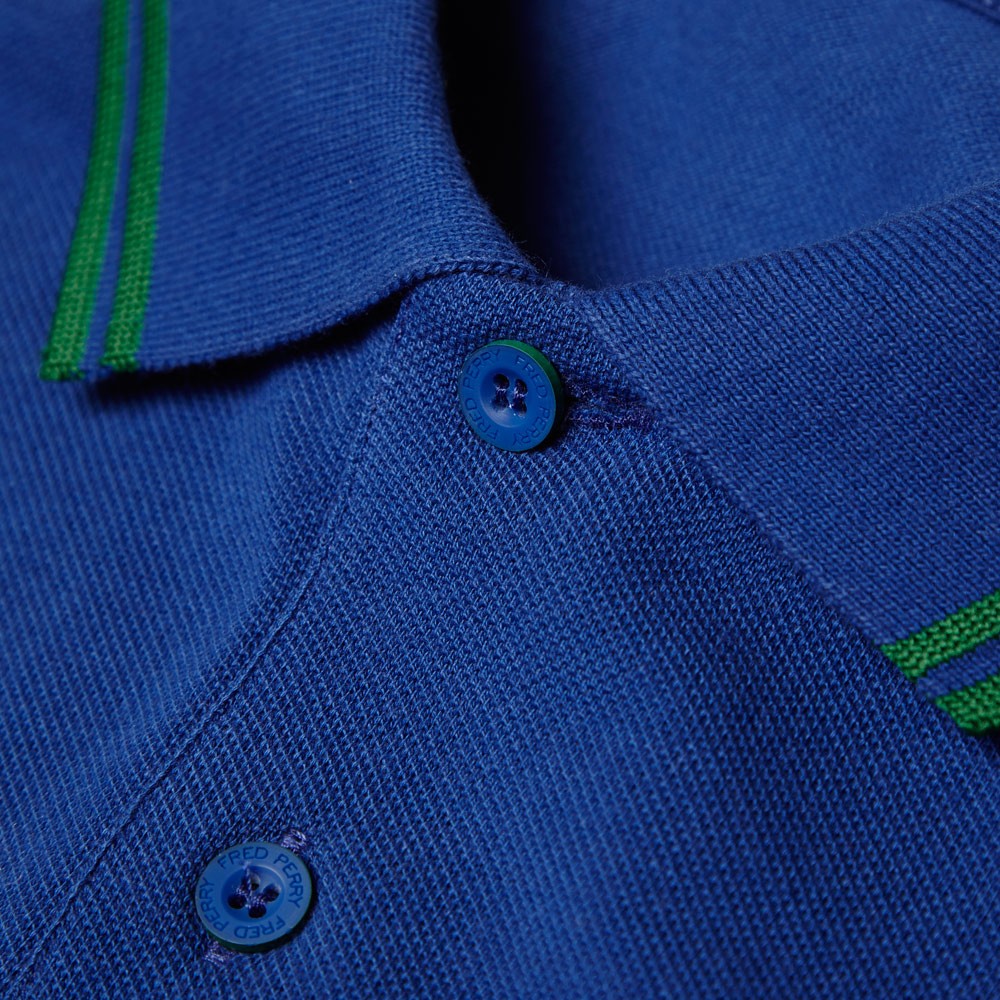 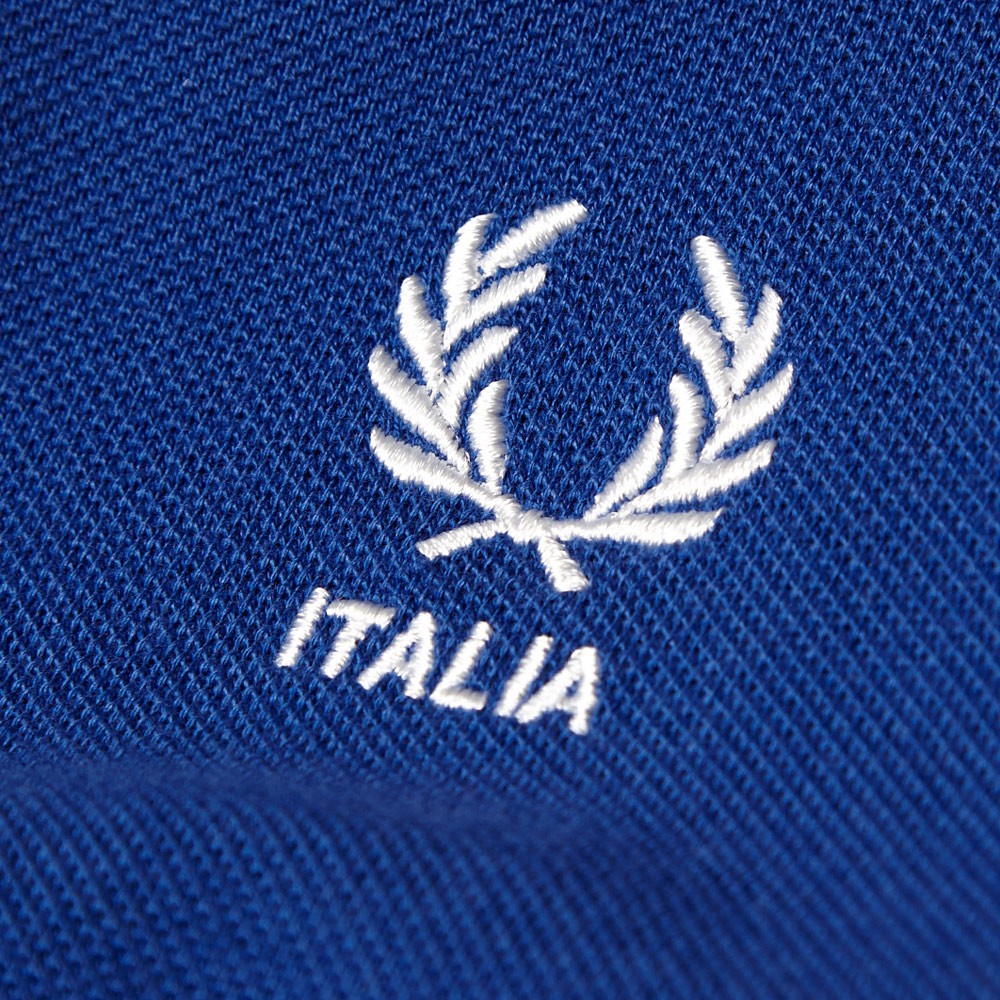 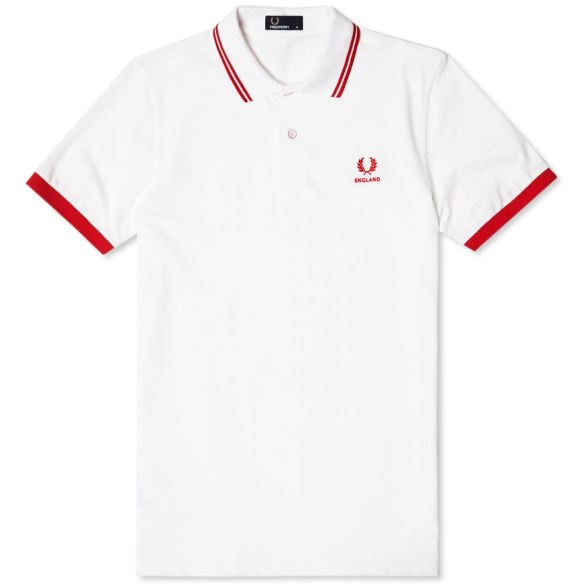 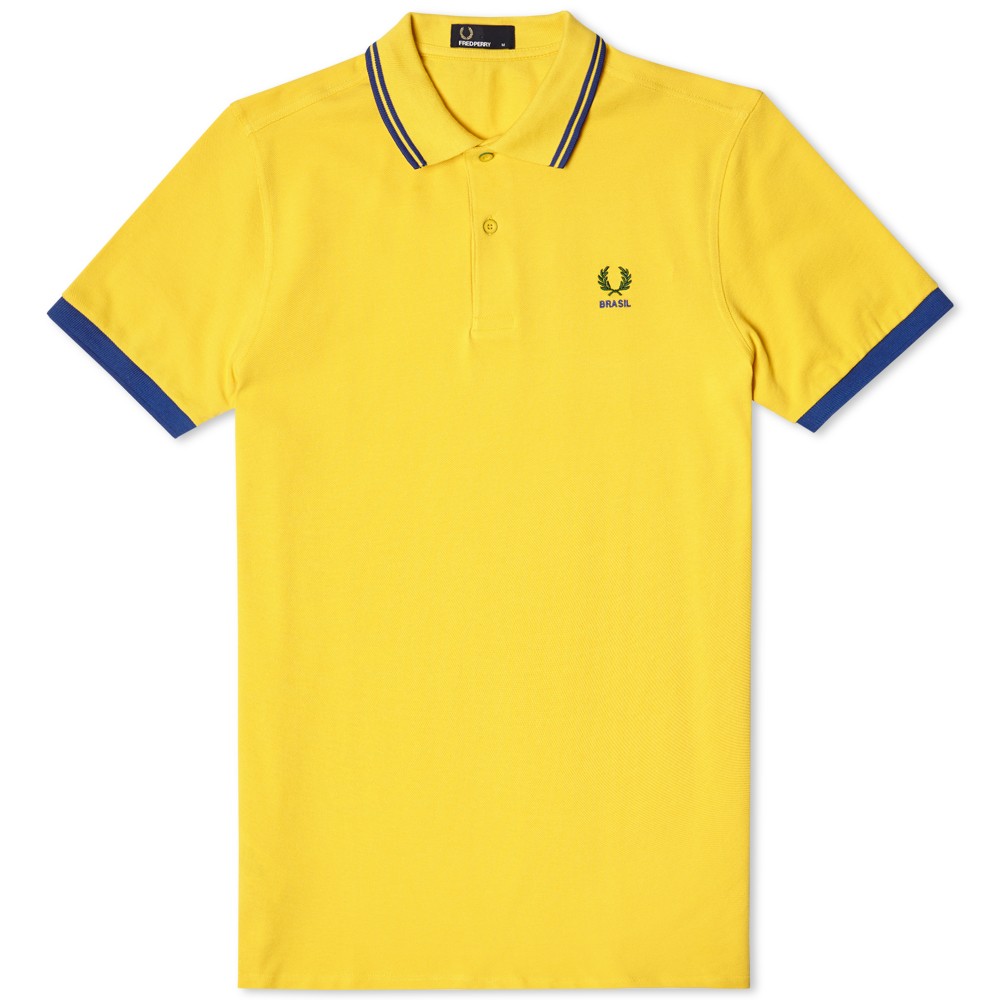 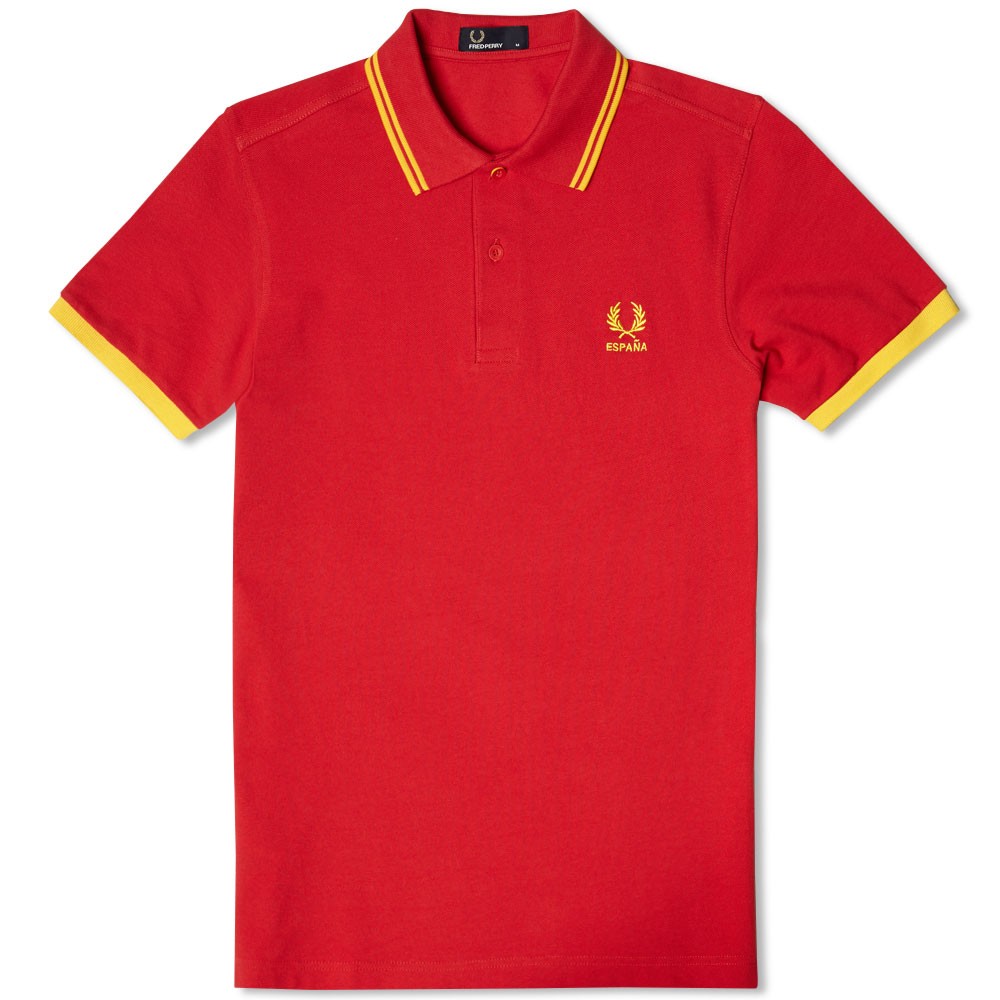 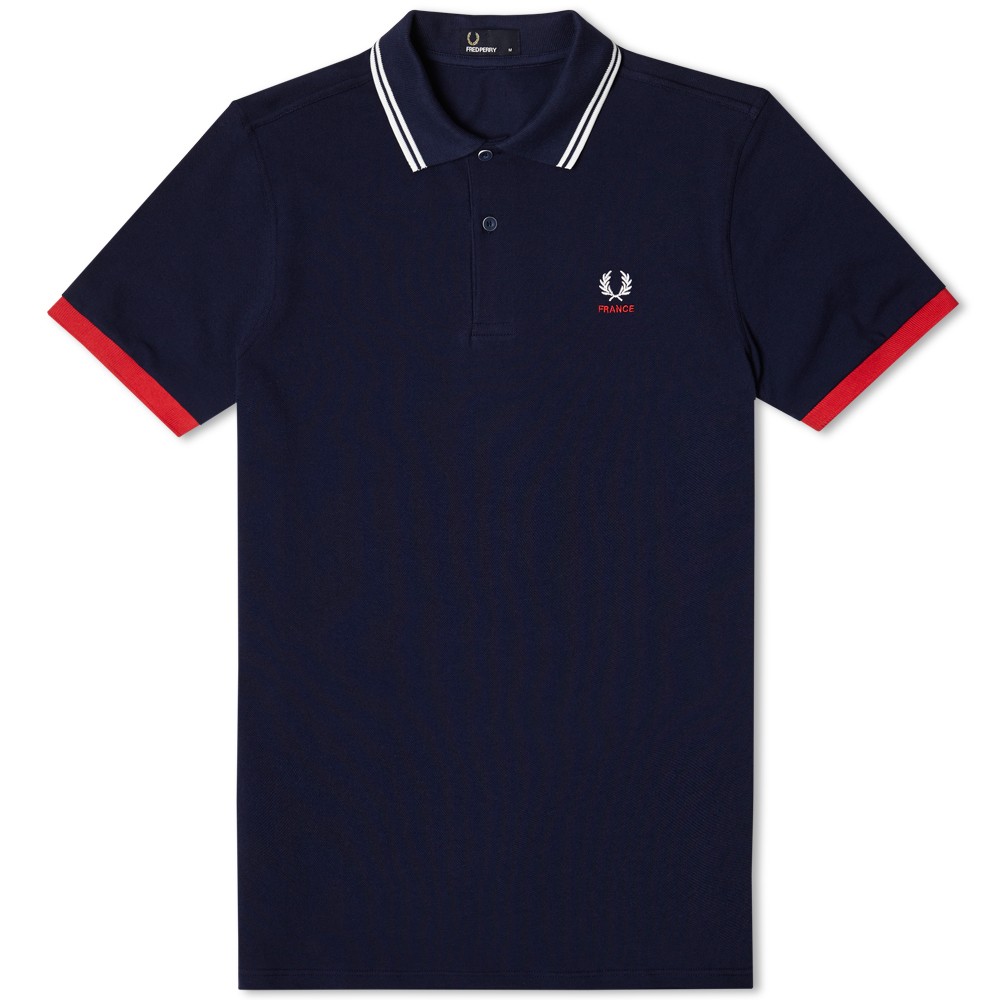 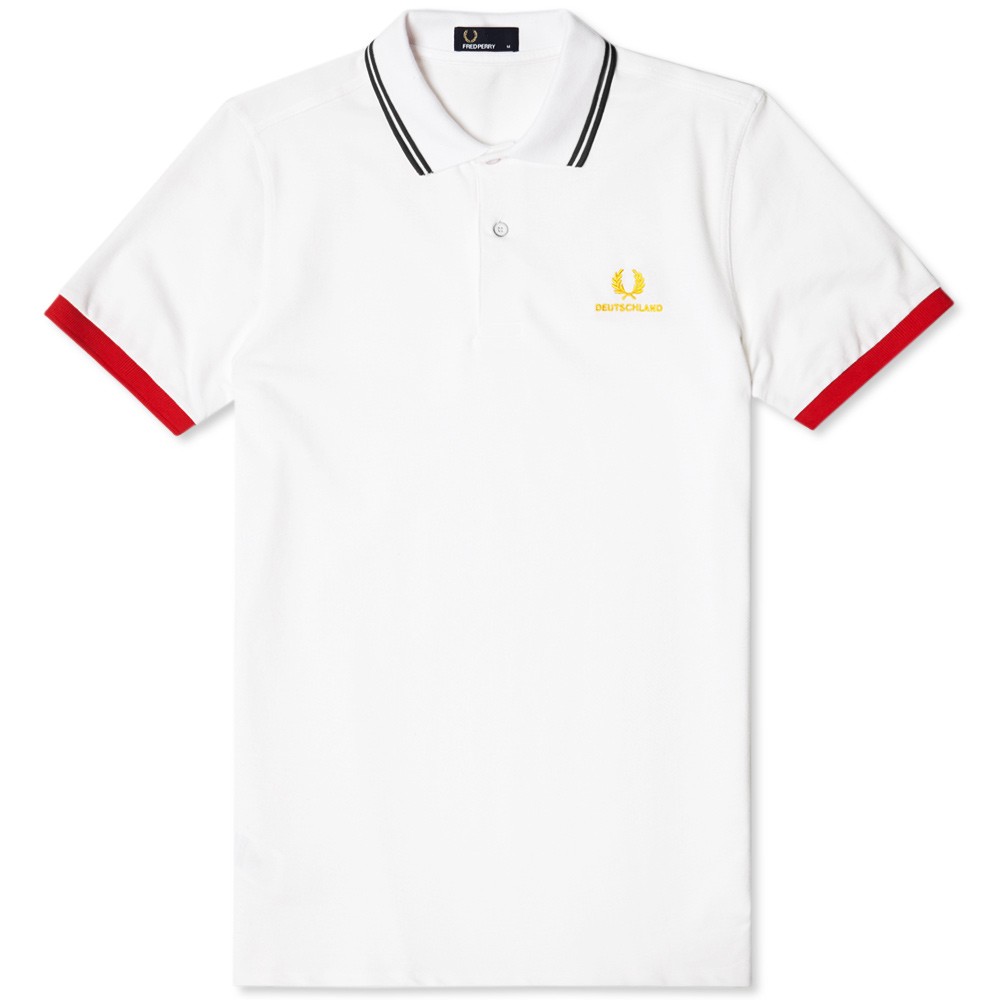 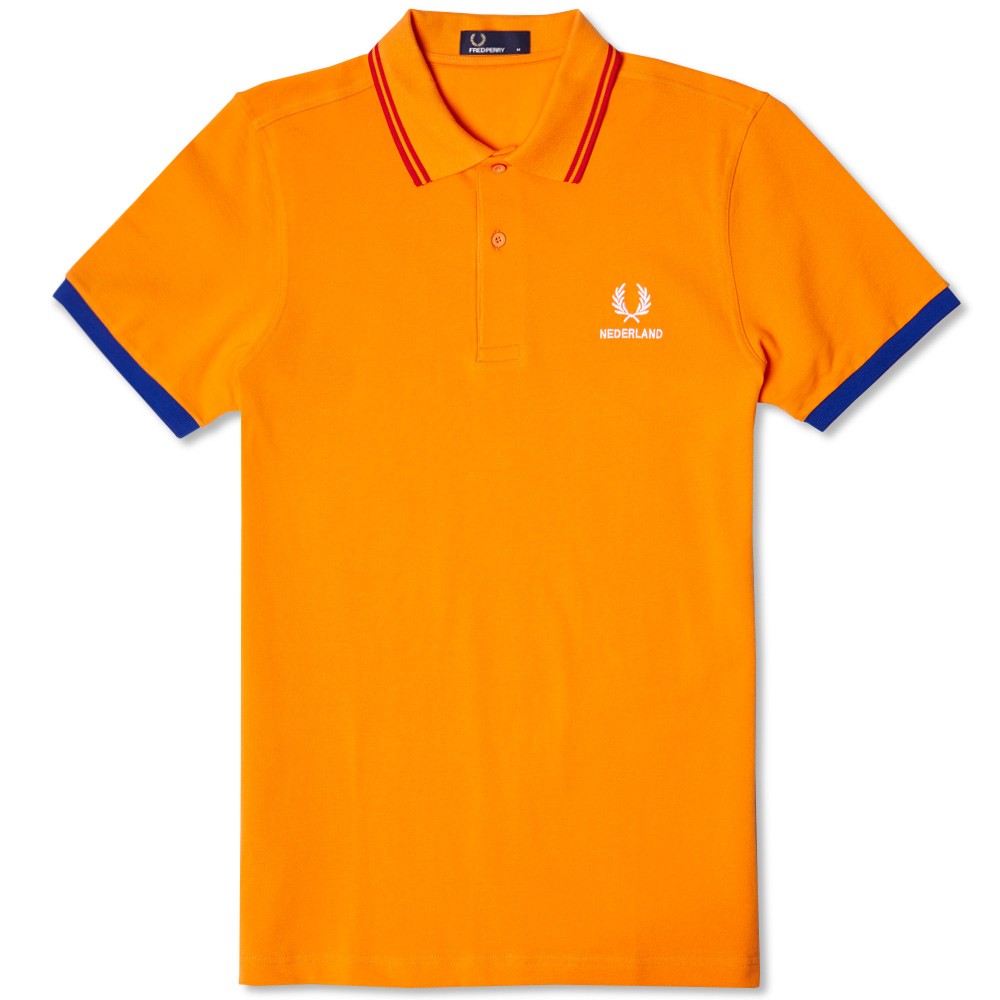 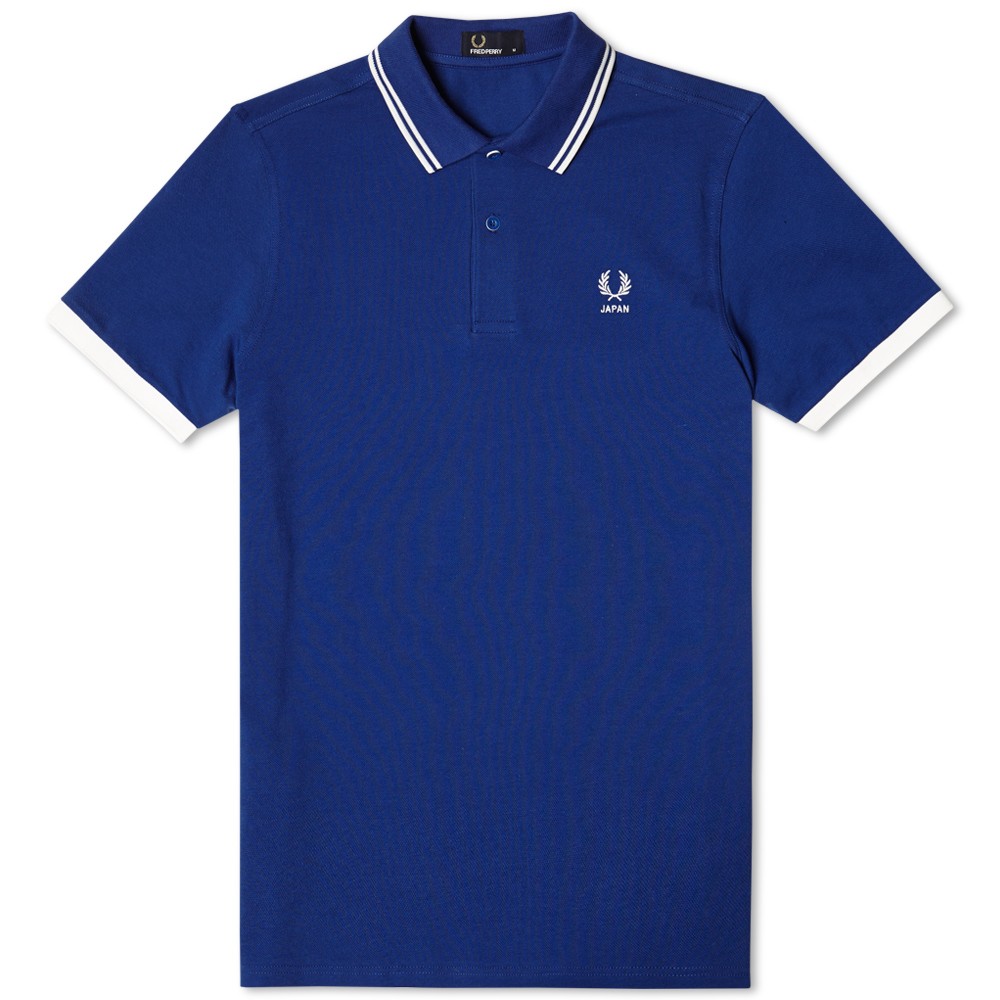