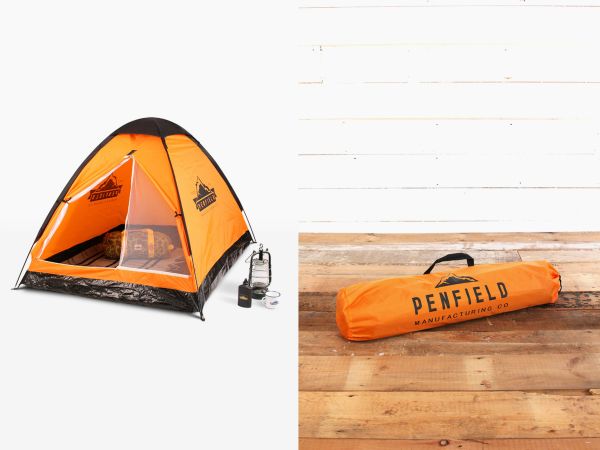 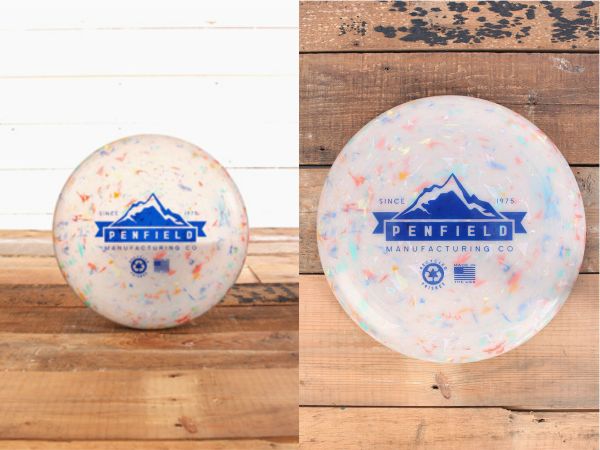 With festival season upon us, it’s time to starting thinking about purchasing those camping essentials. Ok, so you’re bound to have some stuff left over from last year despite leaving the majority of it in some field due to you bring too broken and sleep deprived to pack it up and carry it to the car. Chances are you’ll be a similar scenario this year, but still, it’s nice to start with good intentions and Penfield have a great range of camping accessories for even the most fashion conscious festival goer.

The palm print 2 man tent featured above is an absolute steel at 55 quid and comes with a built-in groundsheet, insect proof mesh and a covered air vent; which should  ensure you’re not sweating your cob off when you awake in an absolute clip the morning after the night before.

Need to sneak some booze in? Despite making you look a bit like you’re suffering from a hernia, these coloured water bottles should fit nicely down your jeans waste band. And finally they’ve got some frisbees which you can annoy your fellow campers with. Que a wayward throw smack someone clean in the chops mid bacon butte. 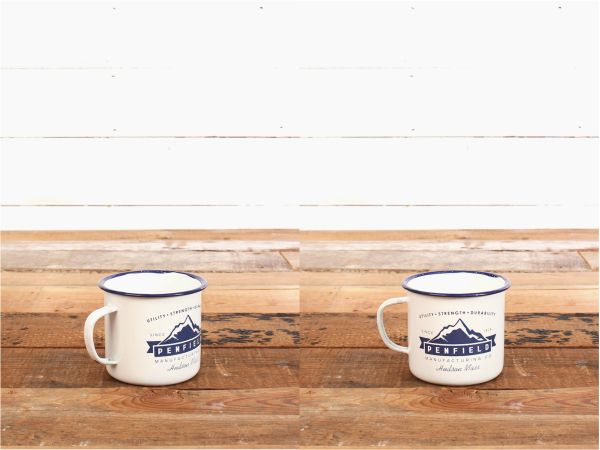 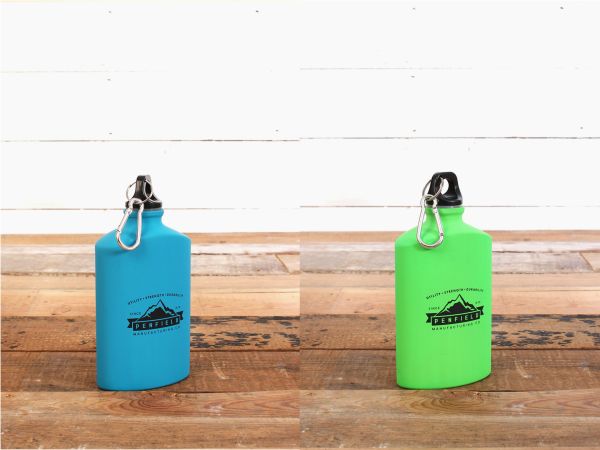 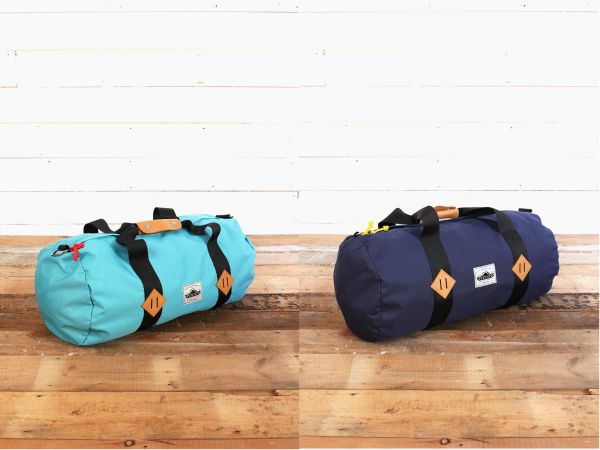 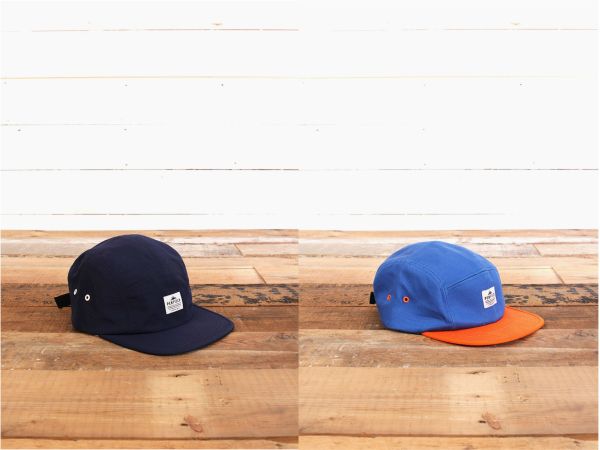 Is This YMC’s Best Work Since …