SNS Herning from Dicks of Edinburgh 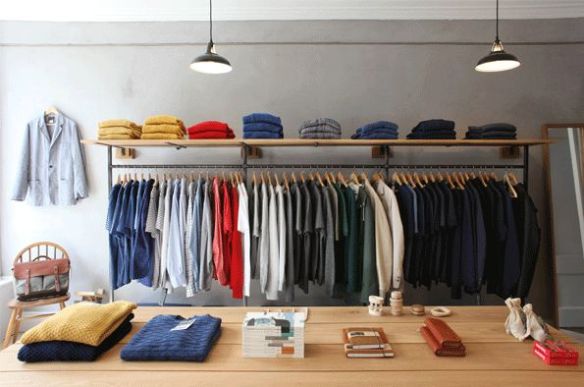 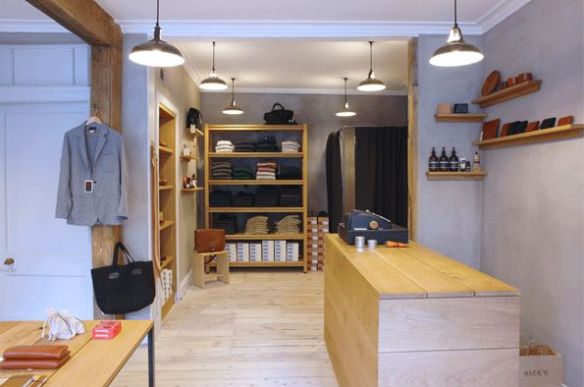 SNS Herning were featured in one of my first posts on the blog way back in December and I felt it apt to mark Thinking Chap’s 6 month-ish anniversary with another feature on the Danish Knitwear specialists.

Now what better store to showcase SNS Herning’s Nordic functionality than the simple aesthetics of Edinburgh menswear independent ‘Dick’s’. Established in 2012, Dicks is unquestionably one of the best looking stores in the UK  and stocks a range of original heritage clothing along with some impressive accessories and home-wear.

Their latest delivery of SNS Herning Balance Cotton/Merino Summer Sweaters are arguably some of the coolest fisherman knits around, also is it just me or do they look decidedly French? I can see a trawler-man sporting a black peaked cap, neckerchief wearing one of these navy & white striped merino’s as he brings his catch to shore. Apologies for that somewhat stereotypical and clearly inaccurate depiction of a Frenchman, I might as well have just given him an easel and named him pierre.

Check out the more cool stuff over at Dick’s. 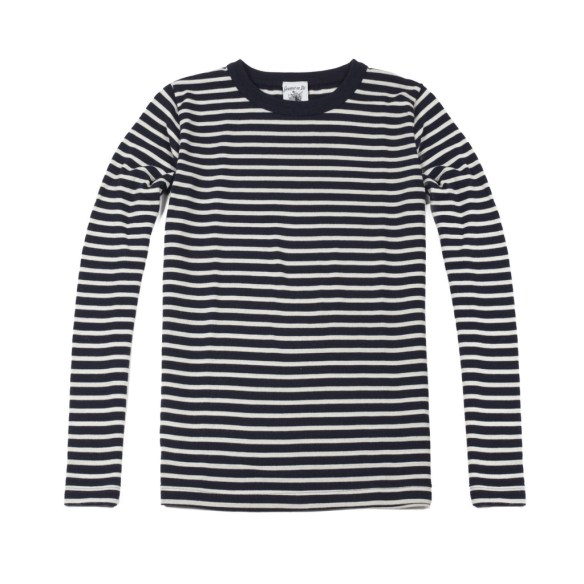 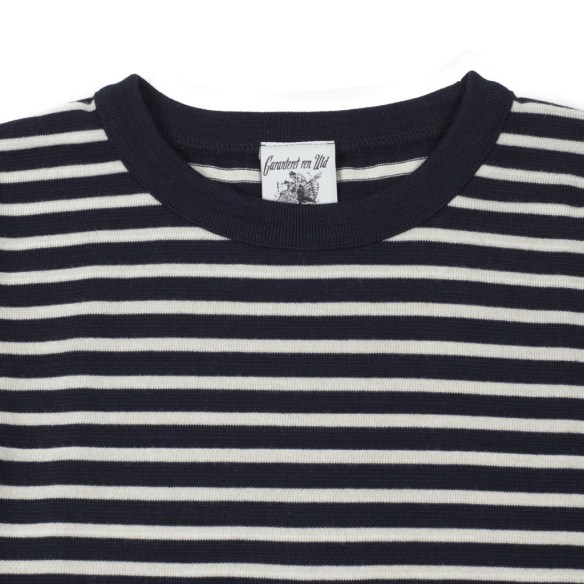 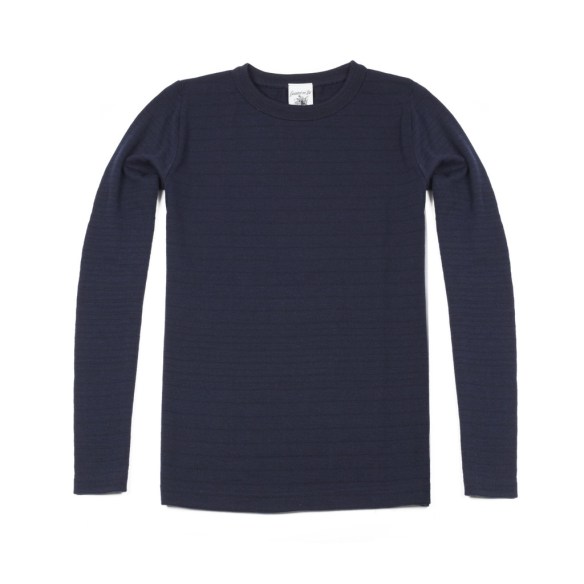 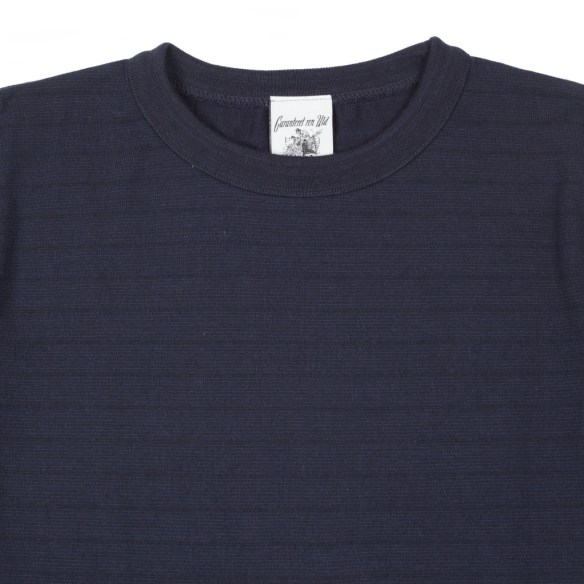 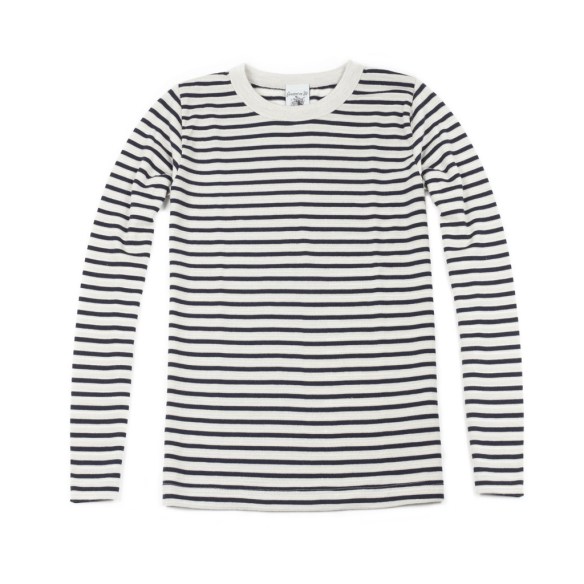 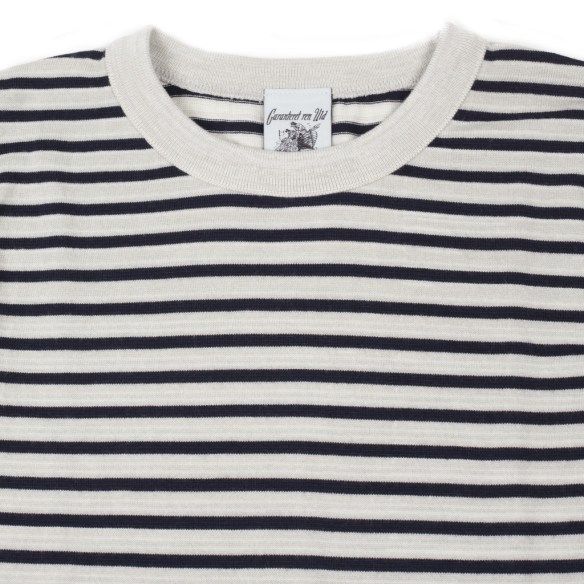 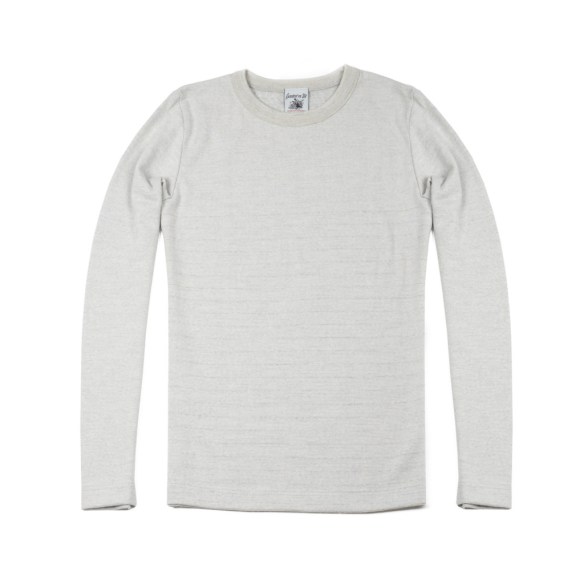 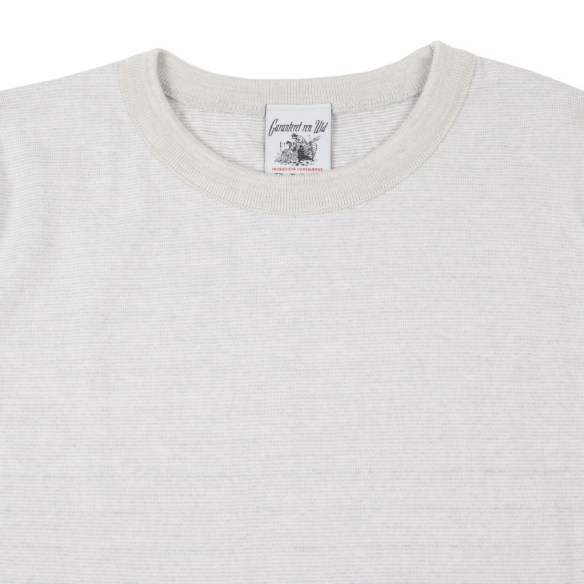 The Best Parka Ever Made? Probably.