When I was growing up some mam’s bought their kids the latest Nike Air Max, some Adidas Gazelles, some Reebok Pumps, but not my old dear; a trip around to Clarks for a pair of those suede numbers with the velcro strap was about my lot. How hard done to eh….

Despite these trainers doing very little for my popularity at school, owning a pair of Clarks did mean you got to have a go on that class machine they had to measure your feet. Actually do they still have these things? and if so would it be too creepy if I dropped in store to have a bash on one?

Anyway, 20 years on and I never for one moment thought the trainers I once hoped would be swiped from the P.E changing rooms could end up on current my wish-list. Alright, alright … so I’m fibbing a little, I’m actually talking about these Paul Smith Suede Aesop Trainers and yes I know there’s not a trace of velcro to be seen, but look at the rest of them … I mean even the textured sole resembles a pair of retro Clarks.

The Paul Smith Aesop Trainer comes in turquoise/coral or navy/taupe version with features including a suede upper, grey textured fabric with suede panels, gold ‘Paul’ & ‘Smith signatures on each shoe and a ‘Paul Smith Jeans’ woven tongue patch. Finally, they’ve also got a raised white midsole with cool mesh detailing that wouldn’t look out of place on a pair of New Balance sneaks.

Like them? Both shoes are available to buy now over at the Paul Smith web store. 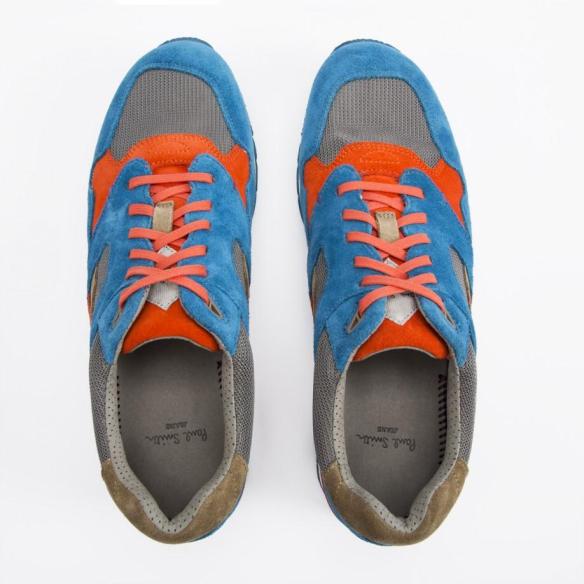 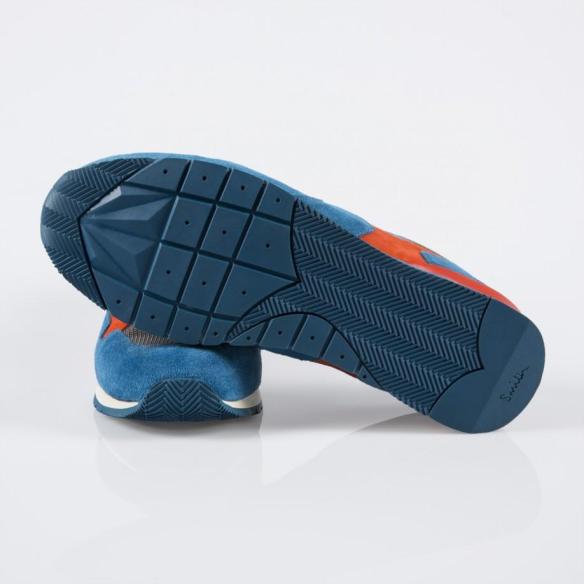 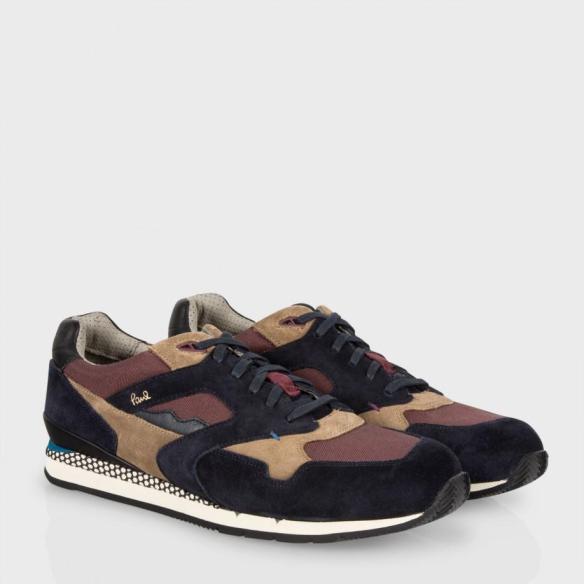 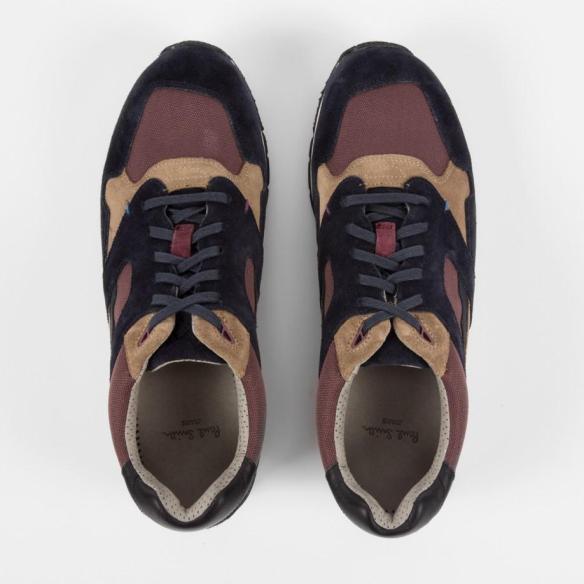 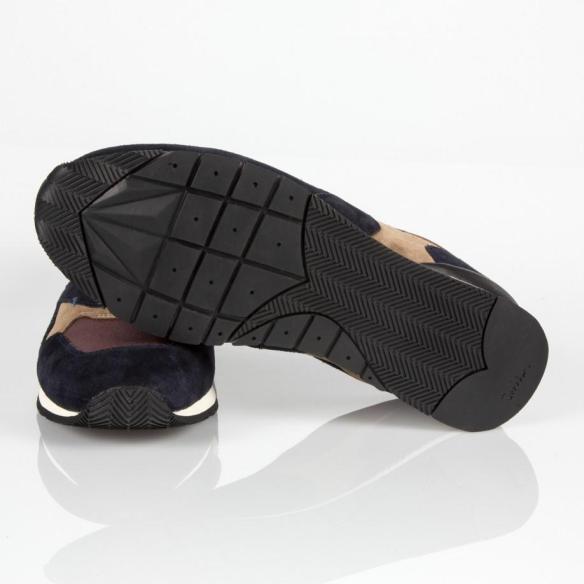