With the World Cup still fresh in the memory, it seems a little odd that the start of the new football league season is a matter of hours away. With the often long and torturous pre-season being virtually non-existent this year, it really has been a summer of gluttony for football folk.

Personally, I’ve never been one for donning team colours on a Saturday afternoon, the 80s casuals carry on was/is more my bag and as a matter of fact I seem to roughly fit that stereotype for a number of reasons:

2. I’ve owned more than five pairs of Diadora in my lifetime (two of which simultaneously)

3. I was once embroiled in a heat of the moment pitch invasion at Bradford City once. But then I bottled it and ran back into the stand for fear of my fatha clocking me on Match of the Day getting carted off by some steward.

Ok, so I’m a crap hard-knock, but that won’t sway me from having a keen interest in the wares associated with those heady hooli days of English football. And by the looks of these Farah Vintage Polos it appears that Union share my passion. Established in the U.S. in the early 1900s, Farah reached somewhat of a cult status in the UK during the 70s becoming synonymous with the football casuals and firmly entrench in mod culture throughout the ensuing decade.

This latest collection stays true to Farah’s classic styling featuring fresh patterns, bold colour-ways and a slimmer fit which brings these Polo’s bang up-to-date. My pick of the bunch is the ‘Hewie’, manufactured from 100% cotton with features that include a tailored collar, all over polka-dot pattern and the staple ‘F’ logo embroidered on a neat buttoned chest pocket.

Take a look at the ‘Hewie’ and the rest of Farah’s current stock over at UNION. 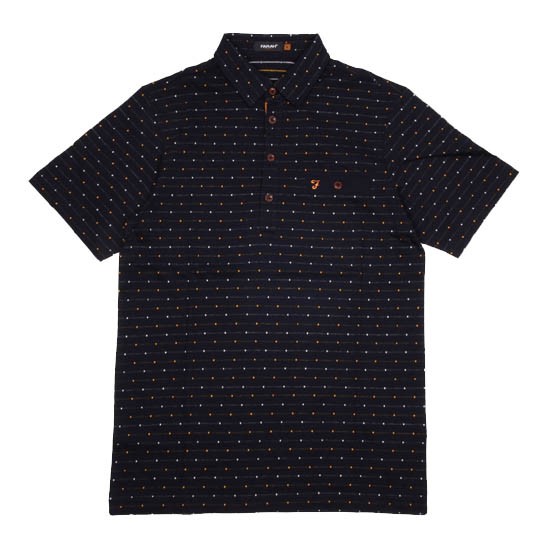 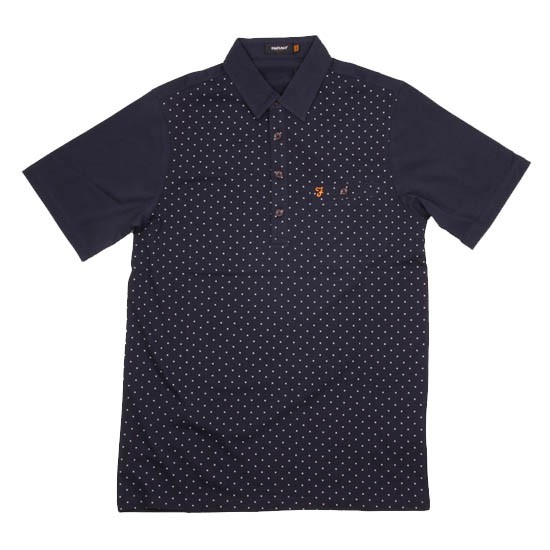 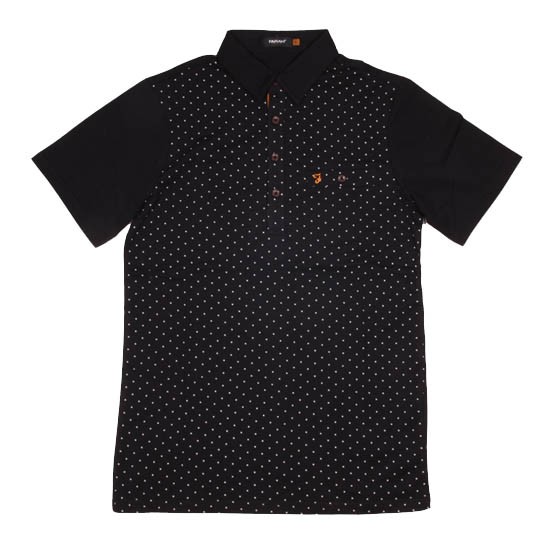 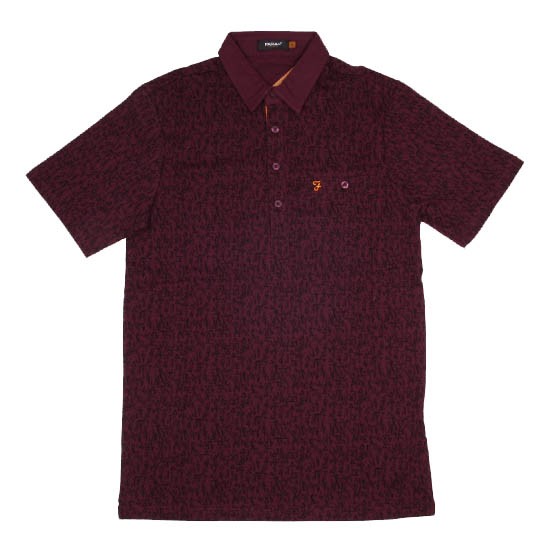 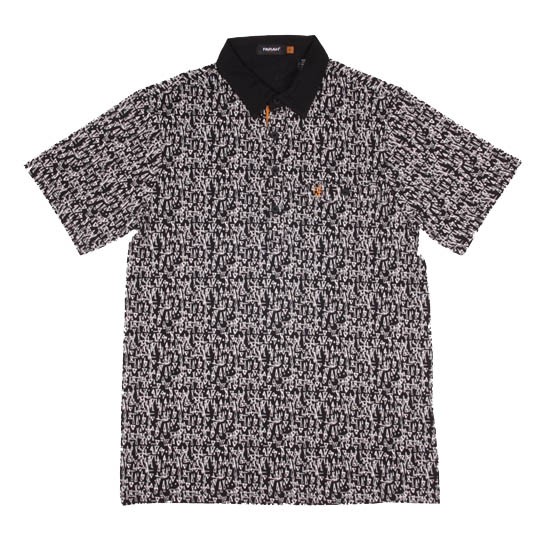 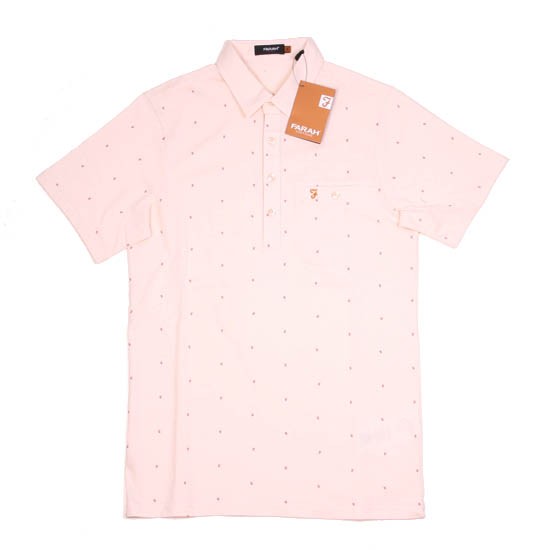 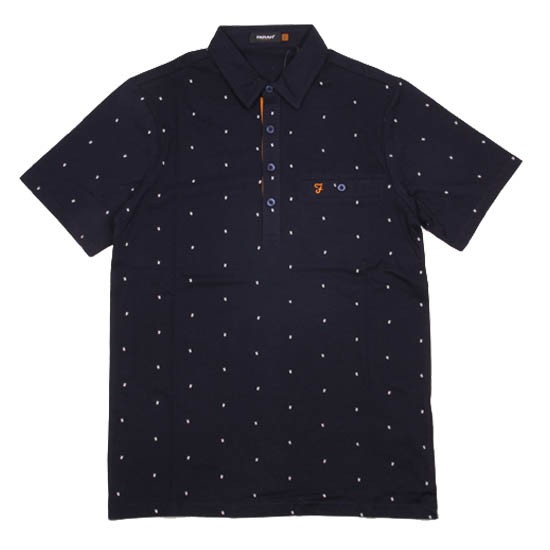 Proper T-Shirts You Can Throw your Dinner Down