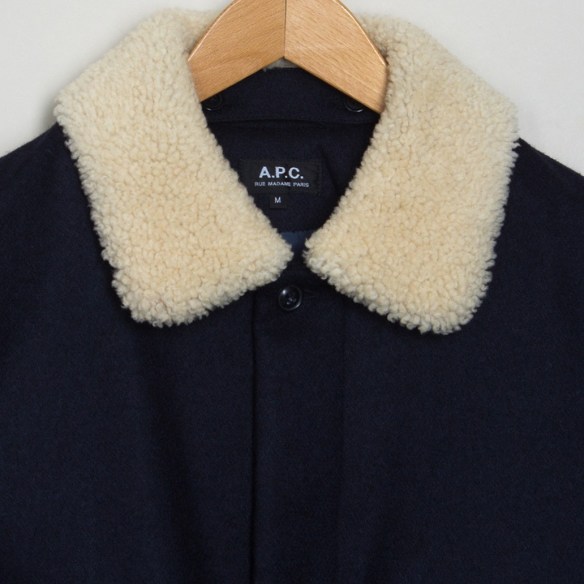 During my early teens I had blind ambitions of becoming a fighter pilot and I primarily put this down to my over indulgence in ‘you’ll be flying a cargo plane full of rubber dog shit out of Hong Kong’ 80s classic, Top Gun. Those early career aspirations were based upon the fact fighter pilots always seemed to do alright with the lasses and you’ve got to hand it to Cruise, despite being a greasy haired midget he wasn’t a bad looking lad back then; on-screen love interest Kelly ‘fit in a mumsy sort of way’ McGillis seemed to think so anyway.

Goose on the other hand, now he was punching above his weight. No wonder Meg Ryan’s character feigned tears when Maverick couldn’t reach the ejection handle, or was it the erection handle? who knows? but that was an ménage à trios if ever I saw one,  I mean Goose and Maverick couldn’t keep their mitts off each other.

Anyway, if you fancy re-enacting the films homoerotic volleyball scene (why on earth would you) then you’re going to need a bomber jacket to throw on afterwards so you can ride off dead fast on your motorbike, do a wheely, chase a jet and punch the air shouting ‘yeah’ … ‘woohoo’ as if you’ve just won the Saturday accumulator.

So, which jacket? Well I’m cheating a bit because strictly speaking this aint bomber, but  my choice is the Blouson Col Mouton from Military workwear label A.P.C. It really is a cracking bit of outerwear and ideal those nippy autumn nights.

The Blouson Col Mouton is a classic slim/regular fit jacket featuring flap hip pockets and a detachable wool shearling collar, which means you can pick and choose the days you fancy playing pretend pilot. The body is constructed from a thick, soft navy virgin wool and features button fastenings hidden behind a concealed placket. In my opinion, one of the coolest AW14 jackets on the market.

Check this and more A.P.C’s outerwear over at Brighton’s Peggs & Sons 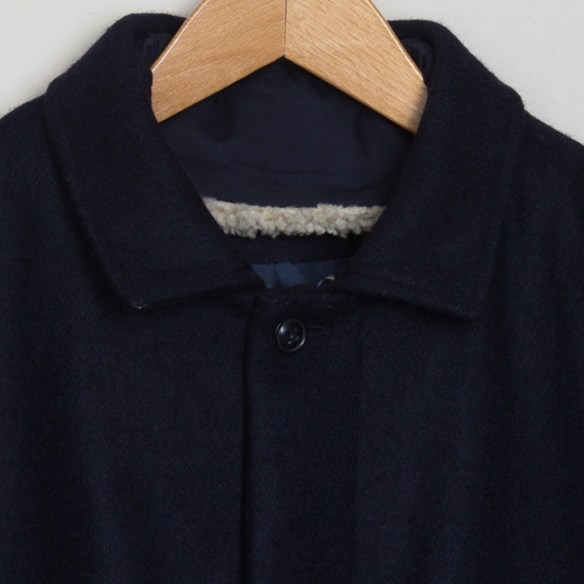 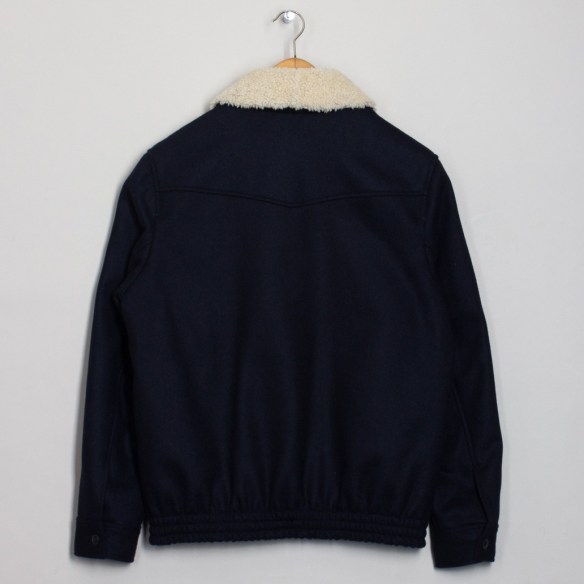 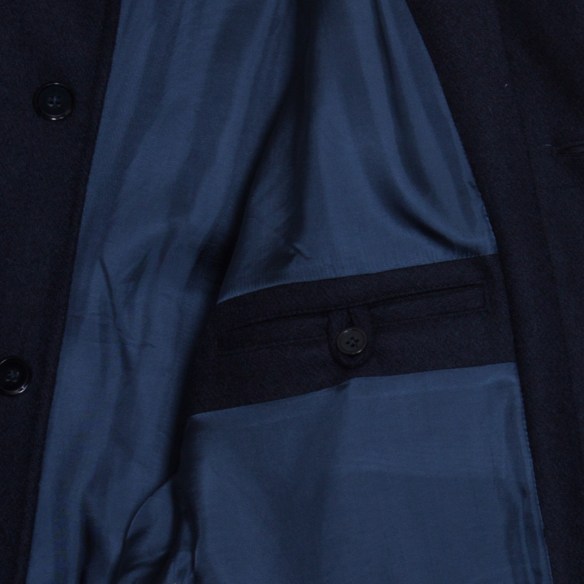 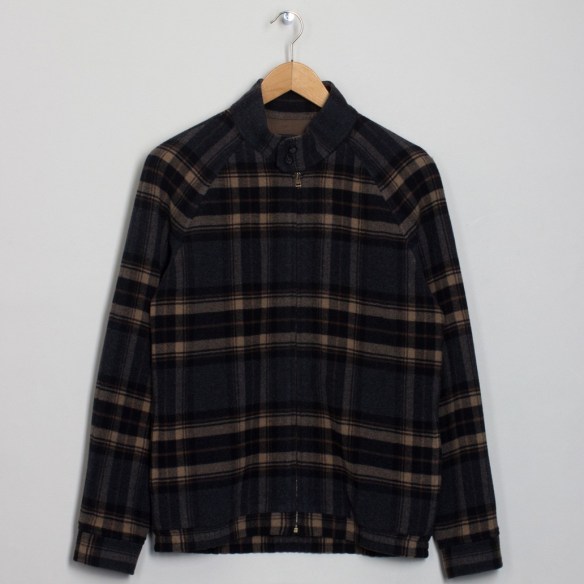 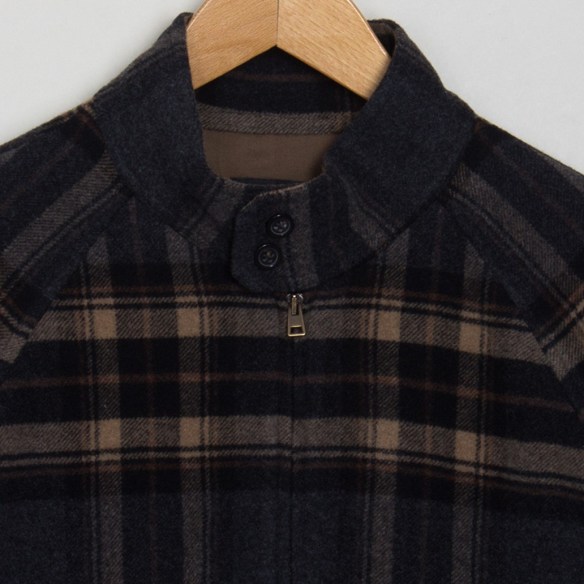 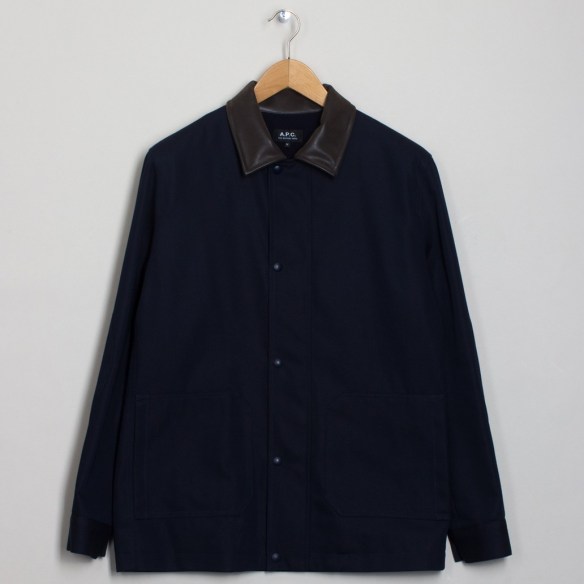 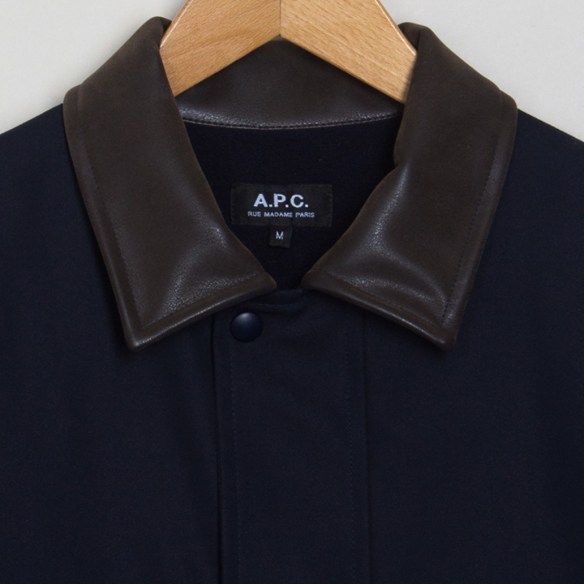 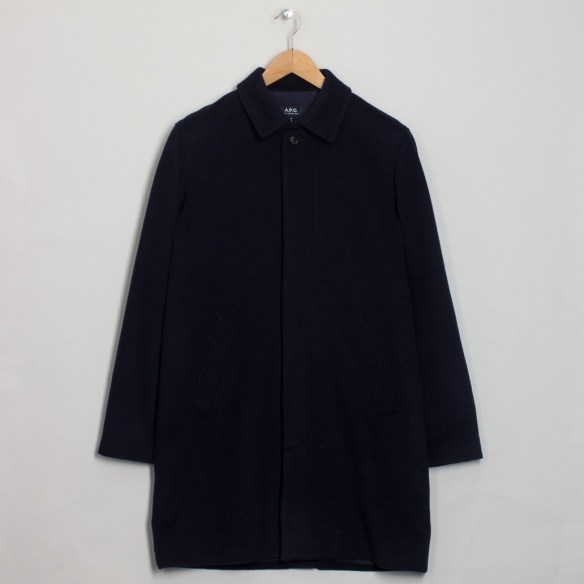 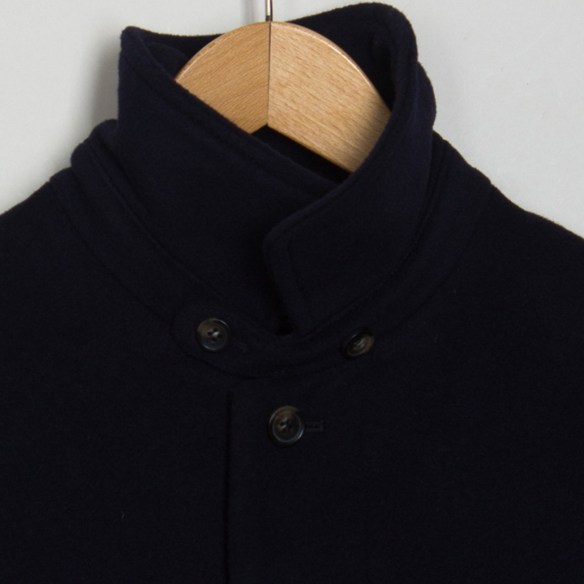 Visvim Go All Native up in the Place