Taking its name from Bristols colourful ‘meeting spot for the homeless’, musically influenced clothing brand ‘Turbo Island has really grabbed my (snobbish) attention since it’s inception back in April this year.

Brainchild of illustrator Christopher Wright (who some of you might know from his delectable ‘Sport Cheeses’ colaboration), Turbo Island focus on designing t-shirts that showcase musicians and DJs you rarely see printed on a standard band-tee.

Now we’ve all owned a gimmicky music t-shirt in our time, but there’s not an ‘I heart’ in sight here as Chris creates entertaining illustrations, quips and parodies that give his designs unquestionable credibility. As someone with a passion for House and Disco record labels, the ‘Ron Hardy Jacks you for only 99 Cents’ Tee is my pick. However, if 70s disco is more your thing then the playful Arthur Russell Cello design is equally cool. 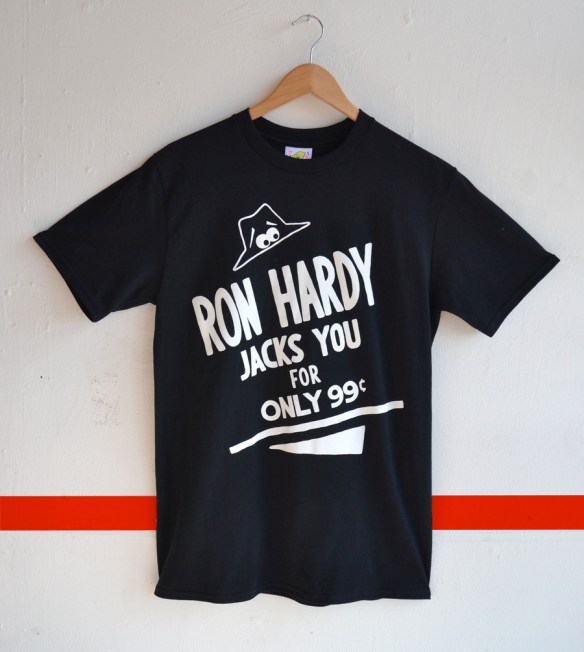 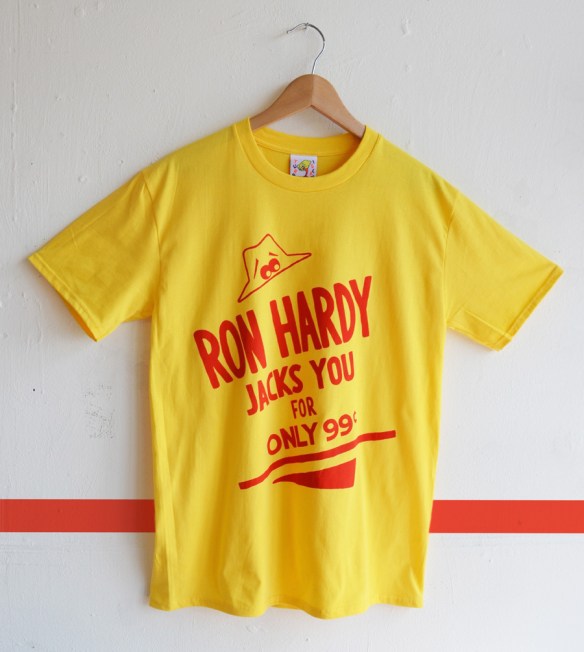 To get a feel for what’s influenced their clothing,  think …

To hear more from Chris Wright about the launch of the label, check out this interview he did with Hyponik Magazine back in May. 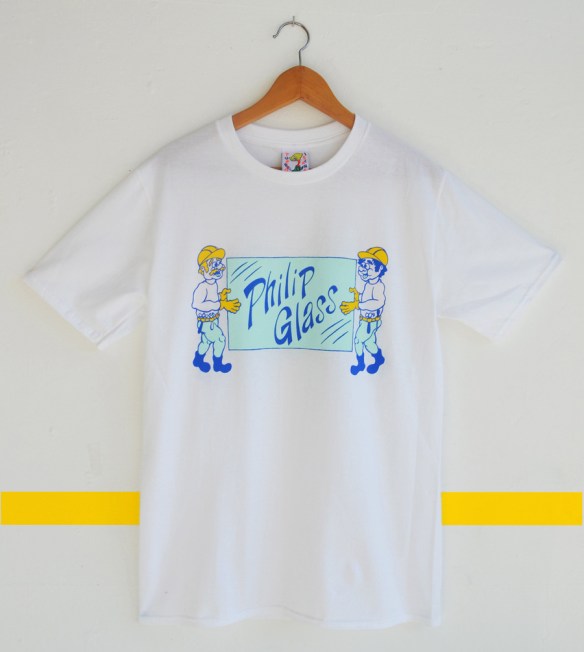 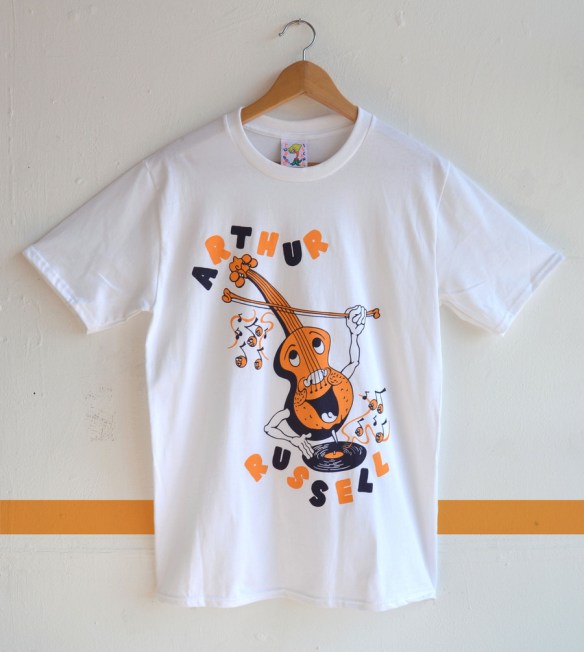 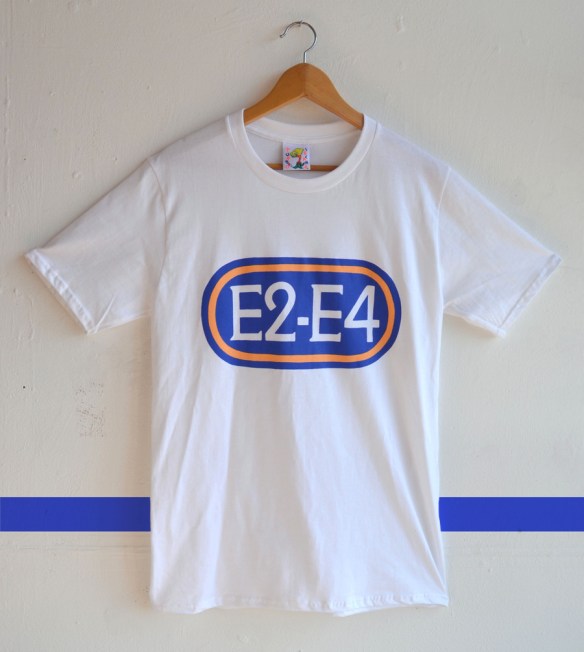 Pick up limited numbers at: