History tells us that the majority bobble hats tend to have the following things in common:

Now just imagine asking your pal where he got his new lid from and him coming out the following:

”Actually my bobble hat was hand knit by Mayan Elders in the remote Mexican town of Chamula, and it’s super-soft merino wool has been hand-sheared from the sheep that graze surrounding Chiapas highlands’.

You’d be forgiven for thinking one of the following three things:

Whatever you reckon, thankfully there’s no reason to send a Mayan inscription via carrier pigeon to get one, just click on this blue text via the wonders of the internet. 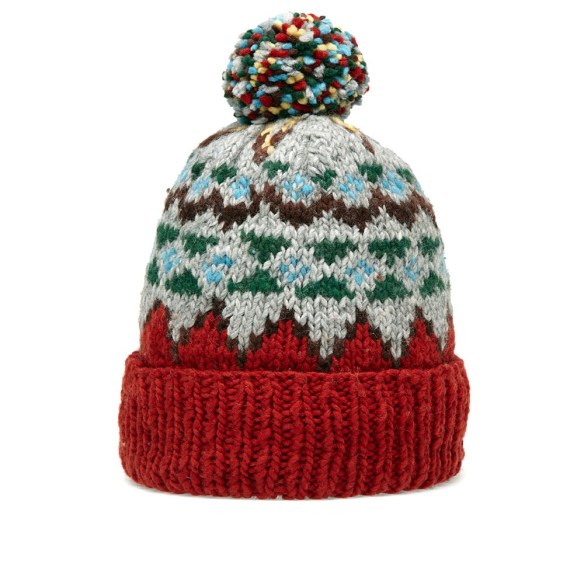 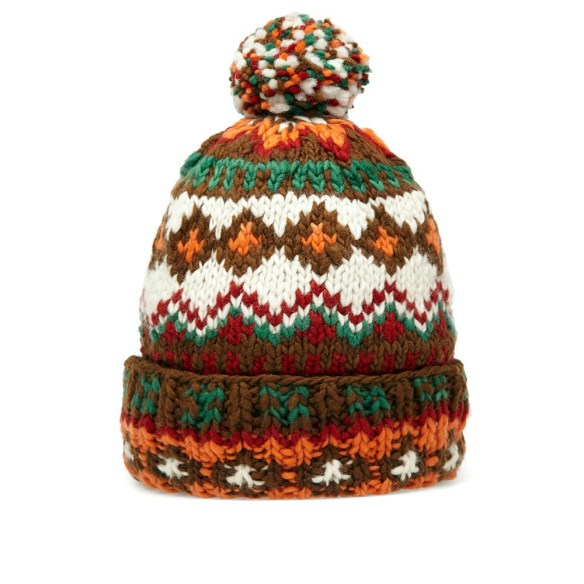 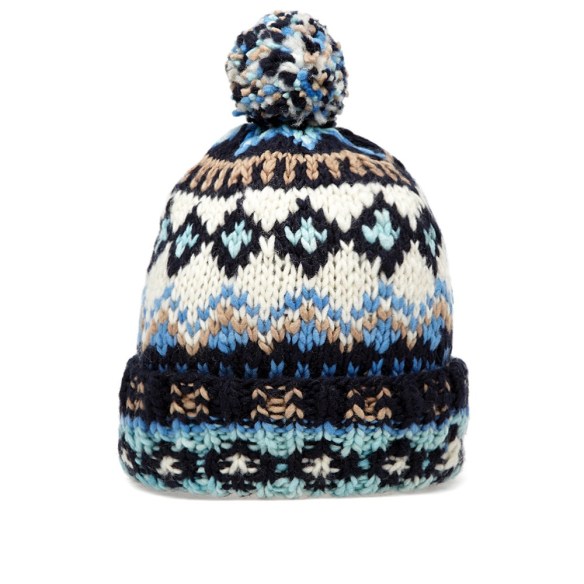 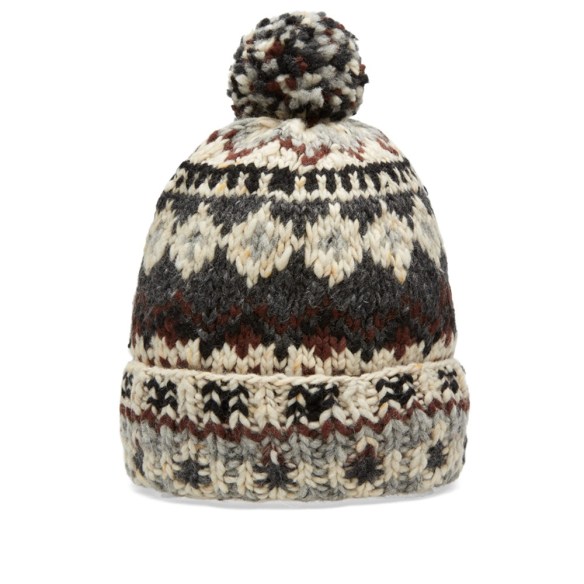 The Chronograph Weekender from Timex