Session Victim: ‘See You When You Get There’

German Duo, Session Victim’s long awaited follow up to their impressive debut album ‘Haunted House of House’ finally saw a release this week on London based Delusions of Grandeur.

Ok so the titles a bit shit and would be better placed on a early noughties Stereophonic’s album, but having said that ‘See You When You Get There’ pretty much picks up where the first album left off and delivers a host of tidily produced house tracks.

As you’d expect from a 12 track record, there’s a few slow-tempo goings on in the form the delightfully jazzy ‘Hey Stranger’ and the lush dreamy tones of ‘Eos – Place’. Although there’s still an abundance of dancefloor heavyweights in the form of piano-laden 90s house groove of ‘Never Forget’ and rolling funk sound of ‘The Most Beautiful Divorce Ever’ to keep old ravers like me happy. 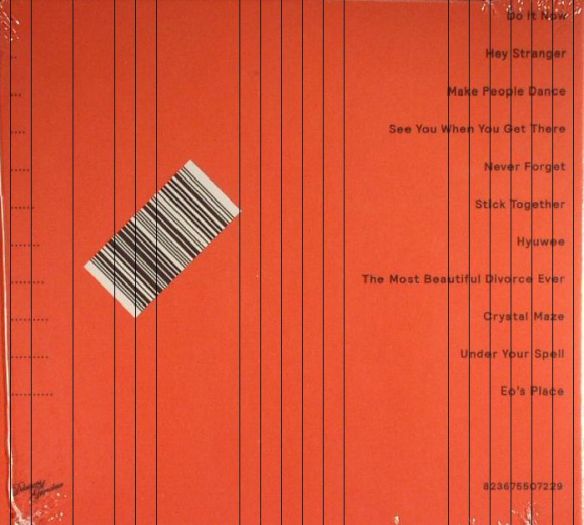 Finally, here’s a nice little podcast they did for Amsterdam’s Salt Radio featuring Eddie C’s new track ‘Touch’ that we up’d on the blog a few weeks ago and a rather odd sounding pitched down version of D’julz latest record ‘Ze Box’

Massimiliano Pagliara – ‘With One Another’ Album