I’ve done it, it’s only taken me 2 months, but I’ve finally taken a punt on a new Winter Coat, and it’s come just in the knick of time as my indecisiveness was becoming unbearable, and It’s cold, and I’m bored of my selection of perfectly wearable coats.

Although in my defence, choosing new outerwear is up there with many of life’s key decisions; buying your first property, that long overdue new motor, or which flavour of Seabrook’s will accompany todays lunchtime stottie … As I said, key decisions. Therefore, to ensure I made the right choice I thought it best to lay down some winter coat ground rules;

As it happens I ended up disregarding most of the above, going with my gut, and decided  on the Engineered Garments Highland Homepsun Parka. However, to my frustration it’s out of stock everywhere in the modern civilised world, so I’ve had to settle for this Universal Works Military Parka instead.

Ok, so it’s not littered with the clever corduroy of an EG parka. but it more than makes up for this with it’s unfussy, classic styling.

The Mil Parka is constructed from heavyweight cotton and features a thick shearling style lining complete with polyester wadding, which despite making it a little bulky for my taste does it’s job and keeps out the elements. There’s 5 external pockets, 4 button close flap pockets (2 of which have that same shearling lining) and one small branded Universal Works arm pocket. Further features include a white drawstring waist, hood and fishtail that give the coat that contemporary feel.

My only gripe is that the drawstring hood doesn’t seem to be very adjustable, which could prove problematic if you’ve got an oversized conk like me. Having said that, at £284.00 you’d be hard pushed to find a better value for money winter jacket

Pick them up in this Olive or Navy twill over at Peggs & Son & The Great Divide. 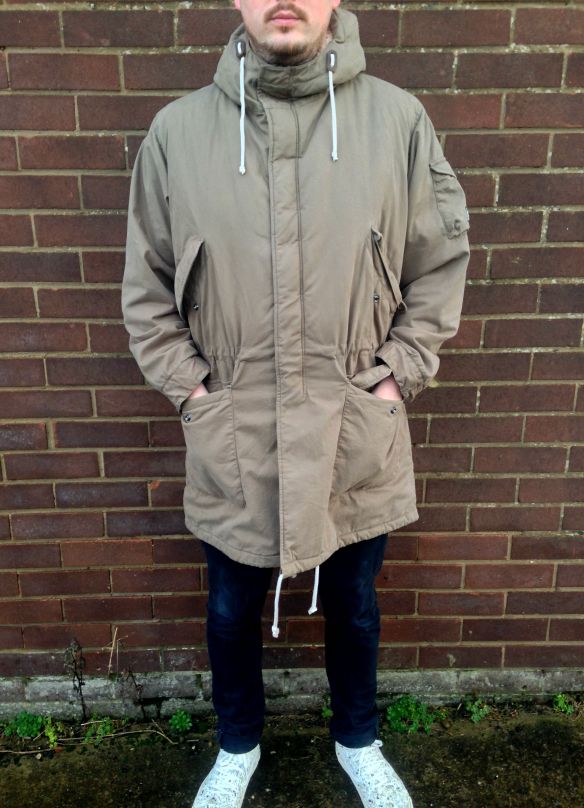 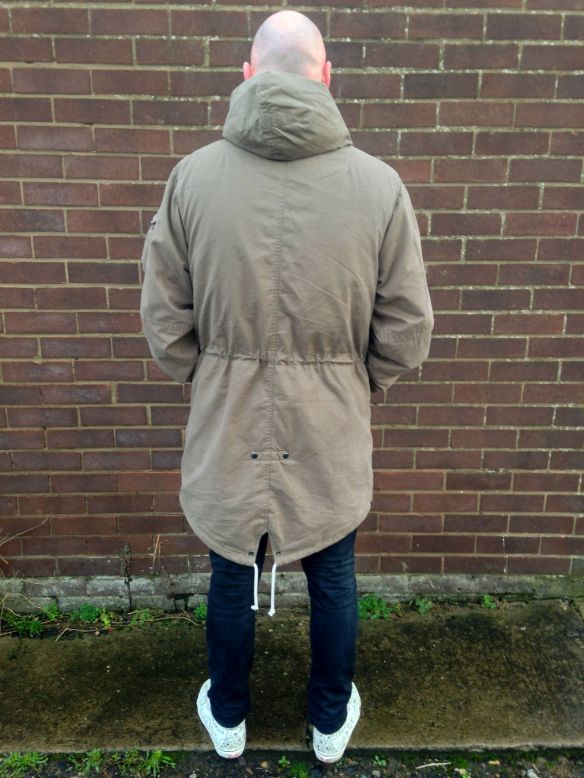 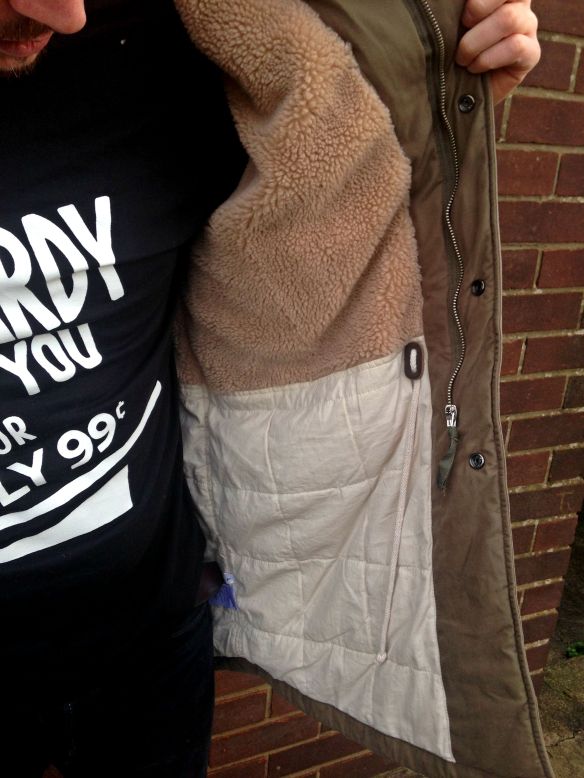 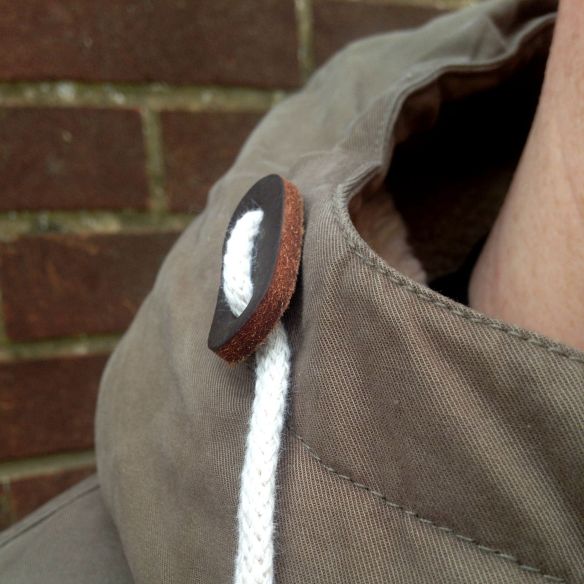 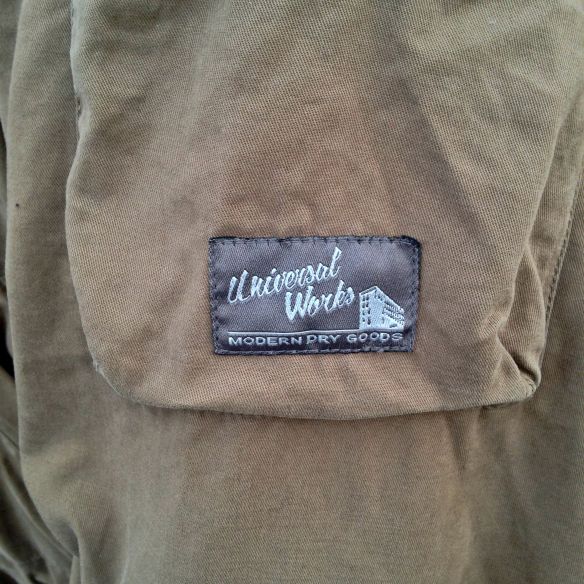 ‘Jeans for Life’ From Hiut Denim

Barbour ‘Made for Japan’ Bedale Jacket