Not only do they make you look like a retired Delta Force Operative, but these boots are bench-made in Northampton by non other than British heritage shoemakers, Sanders & Sanders. Part of McNairy’s new Amsterdam collection, the Commando Brogue boot is a quintessential blend of traditional manufacturing techniques and contemporary styling.

Features include a Goodyear welt construction, punched brogue detailing, leather lining, canvas heel pull, yellow/red roll laces and a durable commando style sole unit. The attention to detail that goes into the making of these brogues is everything we’ve come to expect from Sanders, but for me it’s the aesthetics that make it stand head and shoulders above the competition. I’d even go as far to say that they’re the best looking boots since Grenson’s ‘Fred’ Triple Welt. Simplistic, classic shoemaking at it’s very best.

For me there’s no need to look further than the black leather upper, but there’s also a rather nice bottle green version, and two crepe sole boots for those who aren’t keen on going all Colonel John Matrix (They’re nowhere near as good though).

Get them all over at End 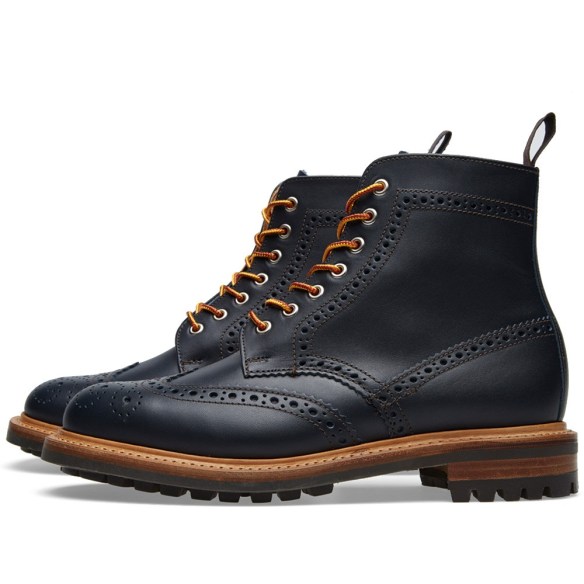 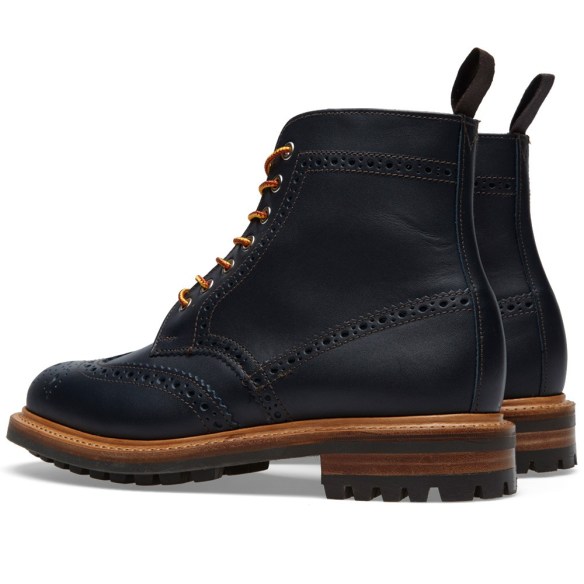 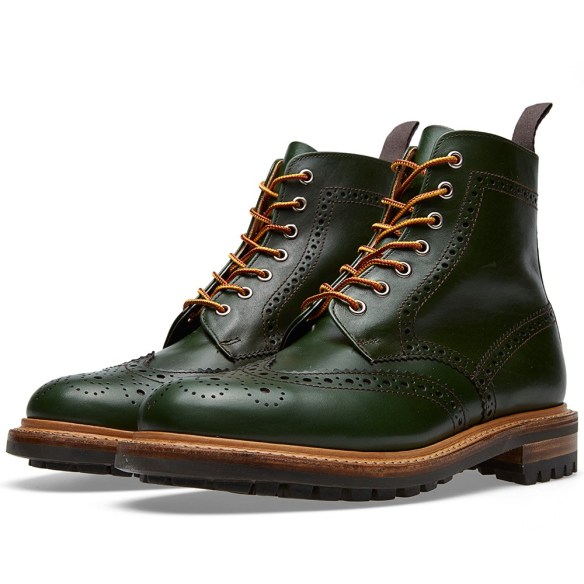 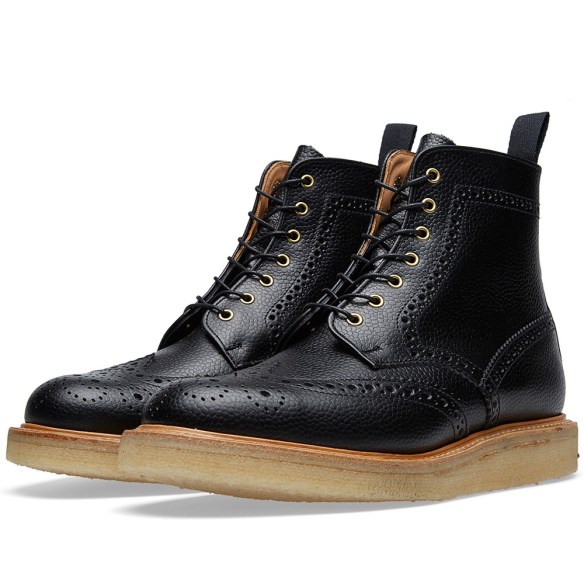 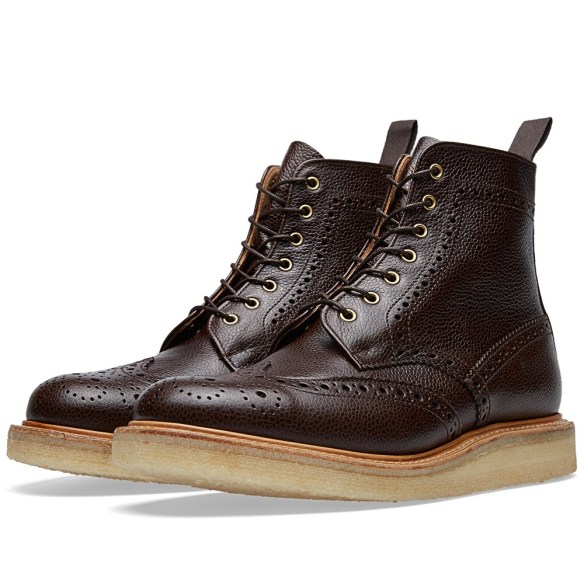