Seeing as it’s roughly a year since I started the blog, I thought it only right to throw together an obligatory end of year ‘best of’ list, which is actually just shameful excuse to re-visit/plug some of my favourite posts of 2014. So, in what’s been a fair old year for independent menswear, music and anything else in-between, in no particular order here’s what’s left me higher than Nigella Lawson after a night on the baking soda.

Belfast’s menswear maestros have been on top of their game throughout 2014, stocking the largest collection of Daiki Suzuki’s Engineered Garments in Europe and just about anything else rich in Japanese heritage. A forwarding think menswear store for original, unique items. Plus, their website looks dead good! Check’ em out. 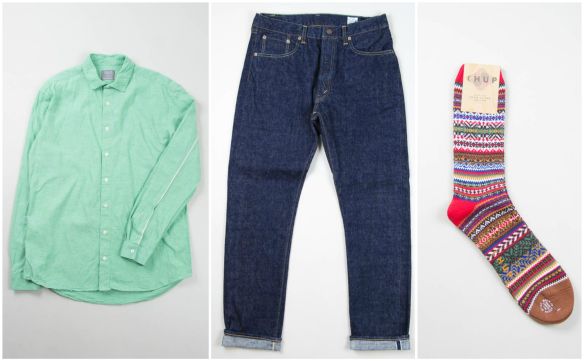 Bristolian artiste, Chris Wright got our attention back in April, when his Turbo Island guise kicked us plum in the nads. Since then we’ve featured his alternative music tees on the blog 3 times and his latest selection of t-shirt tackle just keeps on giving. Like’ em? then be sure to check out his equally entertaining Sports Cheese’s project. Wiffy! 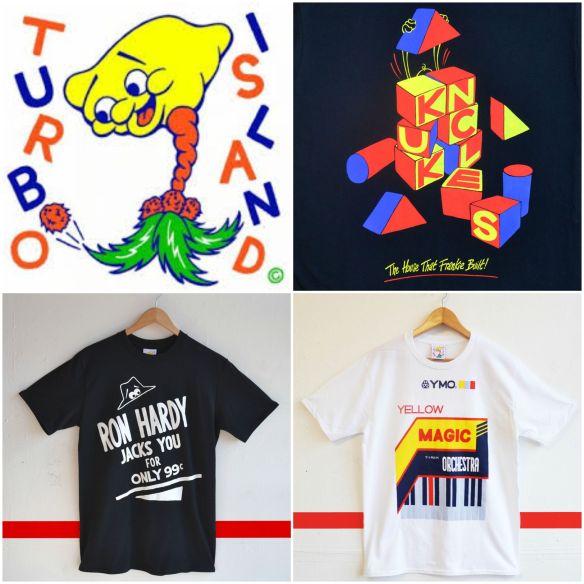 Some of the most frank and amusing cartoons/parodies your likely to find on the internet. Ottowa’s John ‘Wrong Hands’ Atkinson has kept things lighthearted throughout 2014. Here’s a few of my best bits, of his best bits. 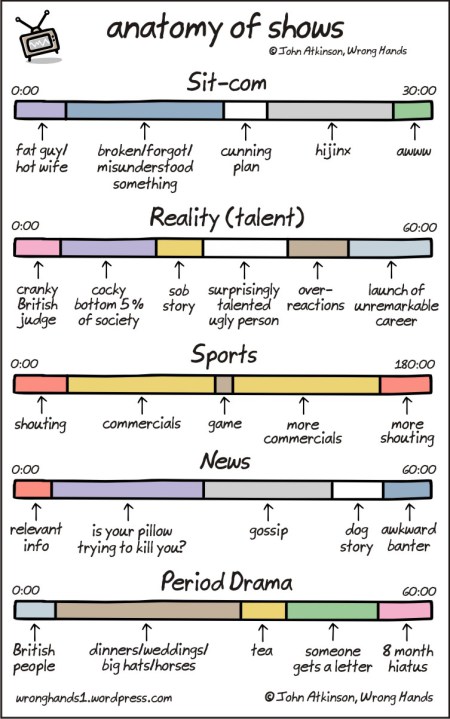 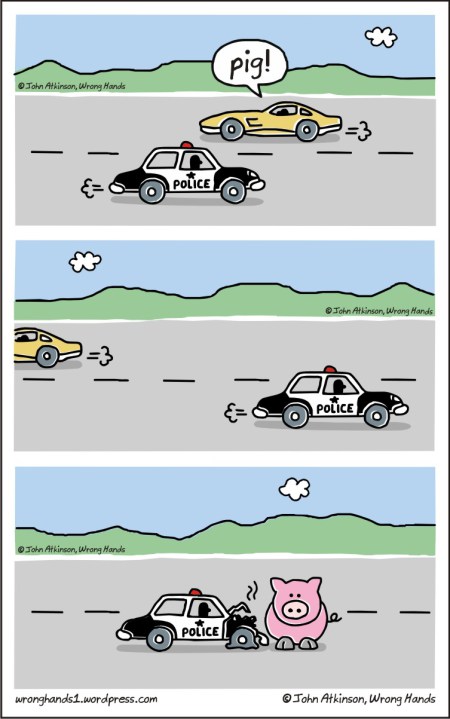 Released back in the Summer this re-issue of the M997 was long overdue and is arguably one of the best NB silhouettes of all time. Add a colour-way that takes influences from the cover of the 1950’s novel of the same name and you’ve got one of the smartest looking sneakers of the year. Top stuff from Boston’s premier fashion export. 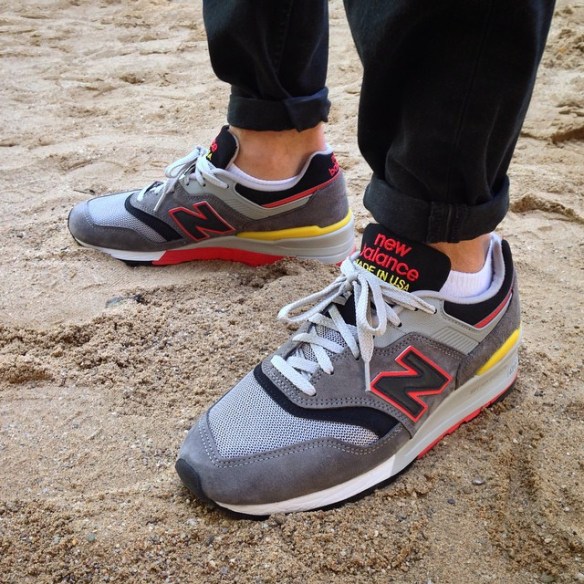 This was that good it disappeared faster than turkey seconds’ from Chubby Brown’s Fridge. Pockets, fishtail hems and a hood that big it would provide ample shelter for Nigel Farage’s ever-expanding ego. The EG Highland Homespun, probably the coolest parka in the world (if you can manage to get your mitts on one). 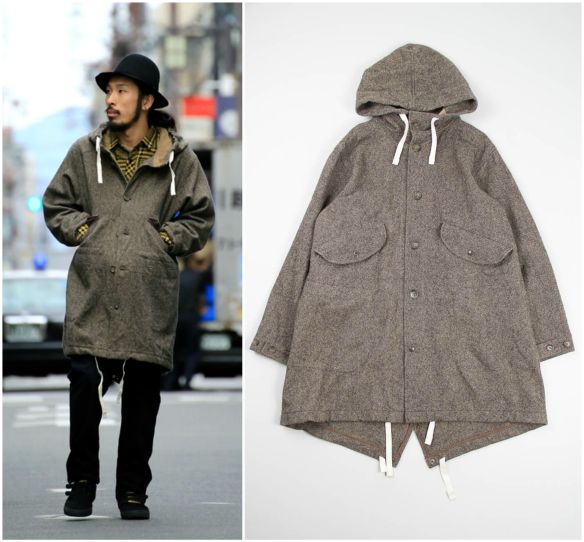 6. Session Victim  – See You When You Get There

Their first album ‘Haunted House of House’ was silly good and Hauke Freer & Matthias Reiling returned in October with an equally impressive follow up. Despite thinking ‘that’ll do’ when plumping with this weak album name, ‘See You When You Get There’ takes us on a journey through the full house spectrum. From the laid back melodic tones of ‘Eos – Place’ to the dancefloor friendly ‘The Most Beautiful Divorce Ever’, it’s difficult to find a weak track on what is one of my favourite records of the year. 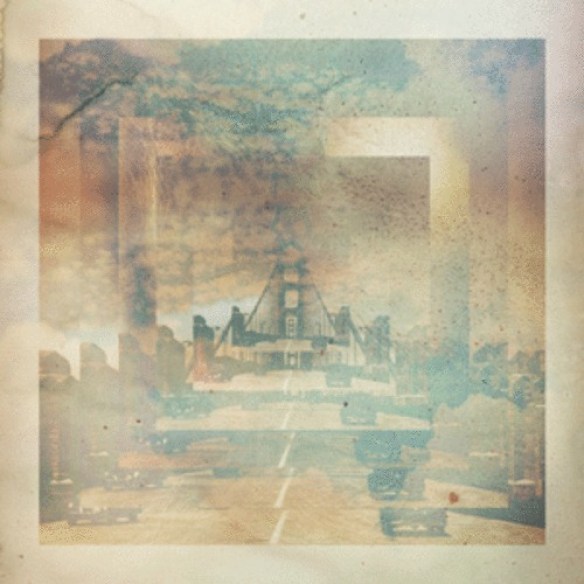 With a decade as one half of leftfield electronic act Bent, Neil Tolliday went all solo on us in 2013 and revisited his early classic music recordings roots, releasing a host of strong EPs on Robsoul, Shabby Doll & Hold Youth France. We featured his superb Lost Trax 1997 EP back in August and still rate it as one of the best house releases of 2014. One for the the purists.

I’m not a fan of Brixton’s Snapbacks or any for that matter, probably because they generally look shite on me. Their Brood Cap on the other hand is one of the most handsome pieces of headwear I’ve come across for under £40, and if that weren’t enough it’ll also make you look like your off to clean some pre war chimneys. 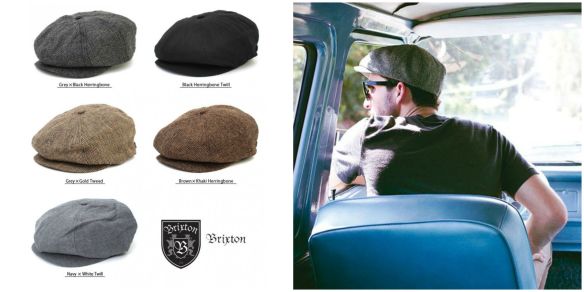 I’m certain I speak for the vast majority of Boro fans when I say that ‘Special K’ is the best thing that’s happened to our football club in nigh on a decade. Tactically astute, disciplined and not afraid to tell it how it really is, even if it is in broken, slighty monotone english. Karanka is managing to get the best of the current squad and created an infinity between the fans and club that’s been missing for many a year. Dare we believe of promotion? 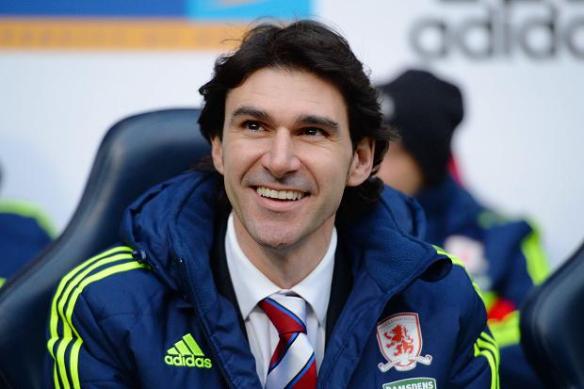 Northern Cobbler really do make great footwear. Not only do they the use finest raw materials, but they aim to give their shoes a bit of personality.  I mean we’ve heard all that manufacturing spiel a hundred times over; Goodyear welt construction, organic calfs leather thats gone through 72 different treatments in foothills of the Chilean Andes. Thats all well and good, but add a monocle sporting, top hat wearing fish embossed on the sole of each pair and you’ve a shoe that really does set itself apart from the rest! 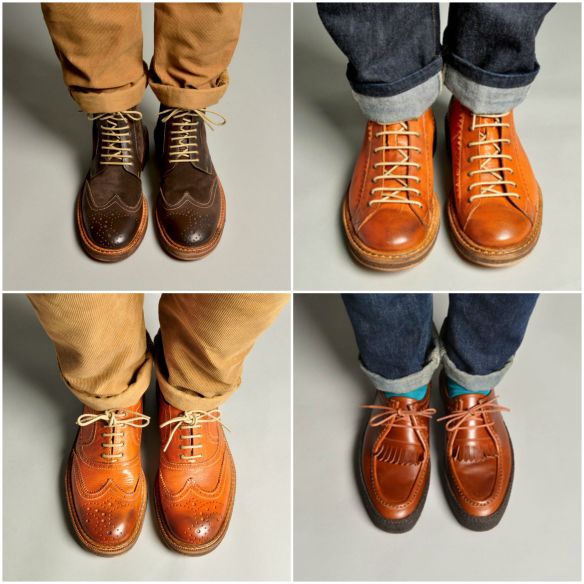