One for the house purists, this lot have pioneered releases from the likes DJ Sneak, Rolando, Agnes, JT Donaldson, Iz & Diz, Brett Johnson over the years, along with new artist’s such as Accatone, who’s gone onto produce some great music since his ‘A Reason Not To Try’ record was released on the label back in 2013.

The label’s latest release comes from Berlin based producer, Iron Curtis who some may remember from his superb 2010 record ‘Stansfield’, also on Hudd Traxx I might add. His current record fit’s nicely into the labels consistent and familiar 4/4 sound. Opener and title track ‘Care’ is all baseline and melodic key’s, whereas ‘Sing Along With Your Friends’ is a much more subtle affair featuring a deep groove and heavy rolling snare. On the b-side, ‘Shouting and Screaming’ reminds me of something you might have heard Terry Francis play during his Stems Club days. And finally, leaving the best until last in my opinion, ‘Lasga’s Return’ is a delicious little groover that smacks of warmer climes and one too many woo woo’s.

Just what the doctor ordered …

For more Hudd Traxx releases head over to Juno. 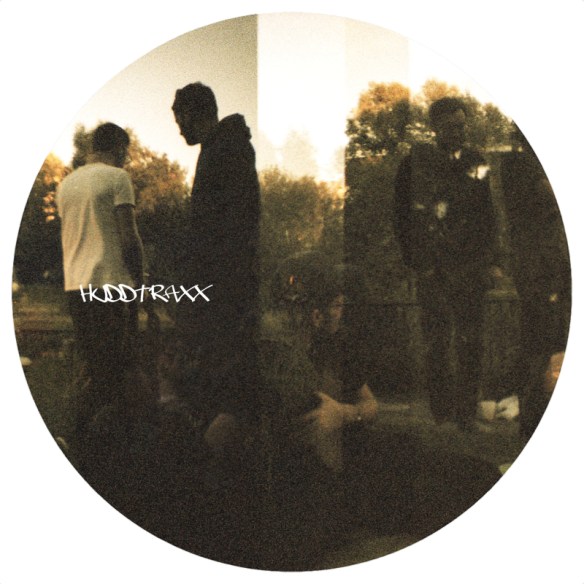 Bologna’s finest ‘Riccio’ – With A Beast of an EP for the New Year!