Neighborhood – ‘Rebel Without A Cause’ Spring/Summer 2015 Collection

Remember when army surplus pants were a ‘thing’. Were they a thing weren’t they? Well they certainly were for me. If only someone would have put me out of my misery and let me in on that fact that unless your the sixth member of the village people, tent like combat trousers and a blazer swiped from your Dad’s wardrobe were never meant to be worn in tandem.

If it’s summery gear you’re after then they’ve got some rather fetching cotton tees, caps, tote bags, mugs and Neighborhoods perpetual clay incense holder, which this season takes the form of a scent exhaling panther that whiffs of East Asian heritage. 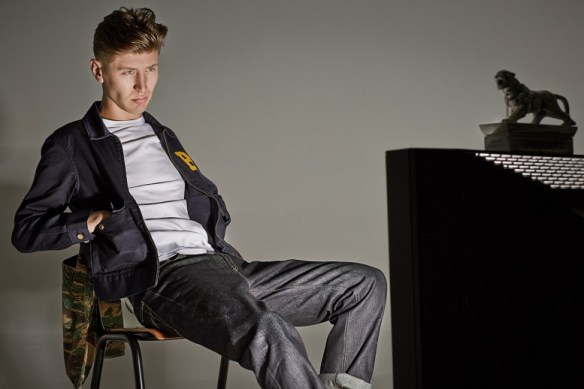 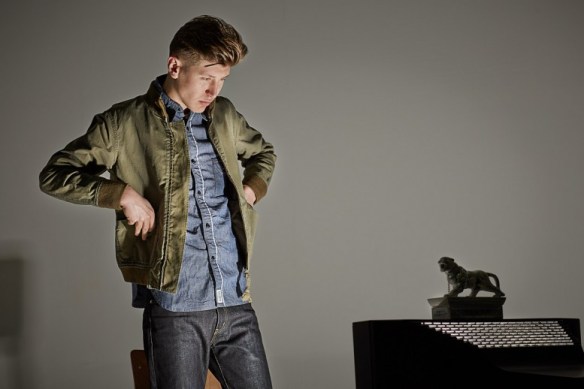 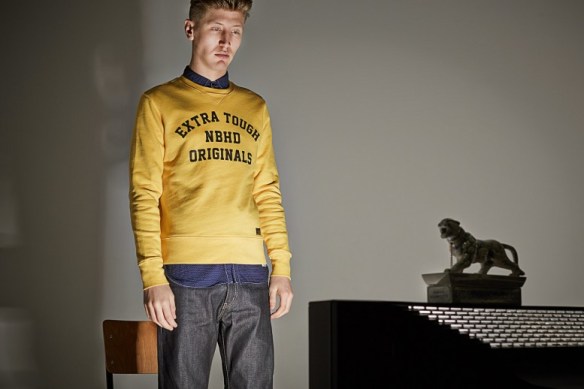 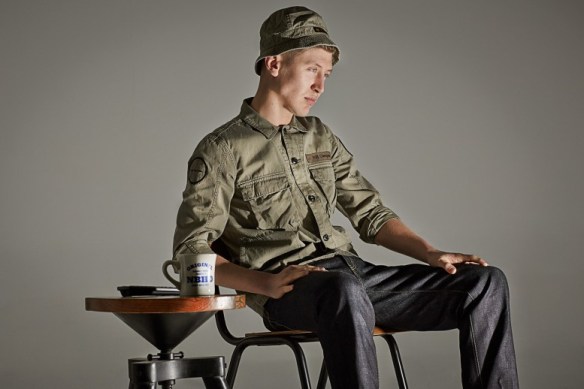 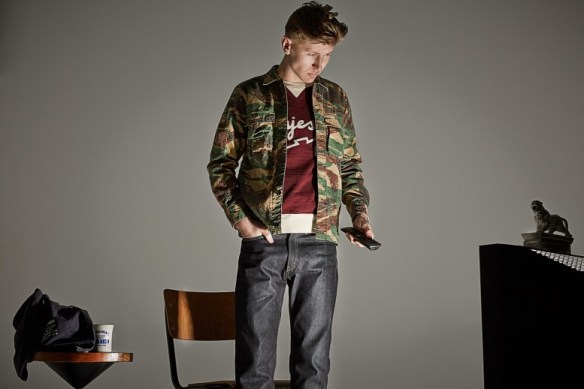