If Only He Had Found a Pair of These ‘Island Series’

Must be a shitter being stranded on a desert island. I mean just look at a Tom Hanks in Castaway, eating that much coconut is enough to make anyone’s missus leave them for Mr Big from Sex in the City. Don’t get me a wrong I’m partial to a Bounty Bar, but that taste’s of paradise. whereas raw coconut just tastes a bit like soap. And not even a posh soap like Dove, more like that shit soap they’ve got in gents at work.

Things went from bad to worse. Excessive coconut consumption led to Hanks becoming delirious and lacking essential nutrients, so much so that he befriending a ball, and not even a good ball at that. A volleyball. I can understand befriending a reputable orb such as a Mitre Pro-Max, or perhaps 80s TV presenter Johnny ‘Ball’. Aye he’s a bit weird, but he was decent a mathematician back in the day, so I reckon he would’ve proved a useful in a tight spot. But not a volleyball. That Wilson fella did nowt for the cause. I never saw him lifted a finger when Tom was building that raft. Proper aloof little fuck I thought. No wonder it took them so long to get off the island with that negative twat in toe.

Although rock bottom must have been wearing some dead blokes shoes with the ends cut off. To make matters worse they looked like those god awful black skechers they sell at Jacamo. If only Hanks had a FedEx package containing a pair of these ace ‘Island Series’ adidas originals he’d have been able to walk-on-water straight off that archipelago no problem! 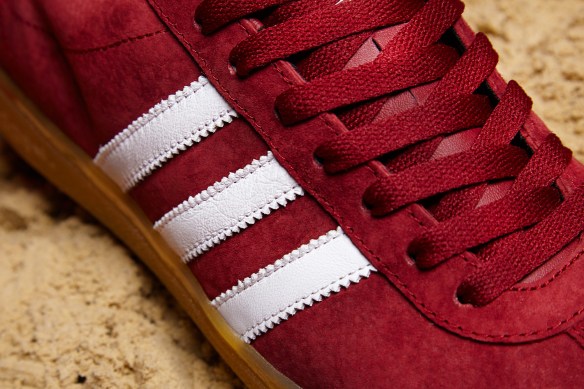 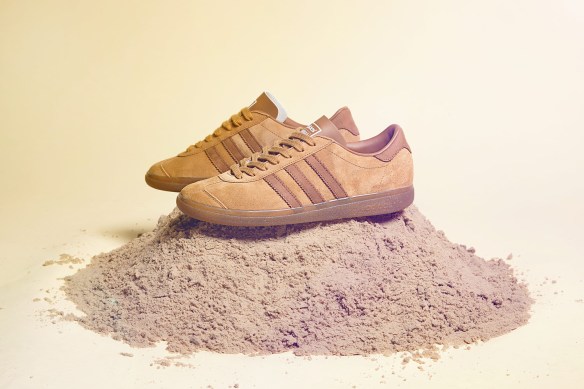 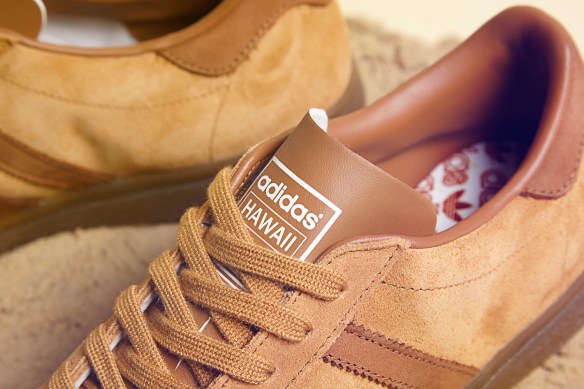 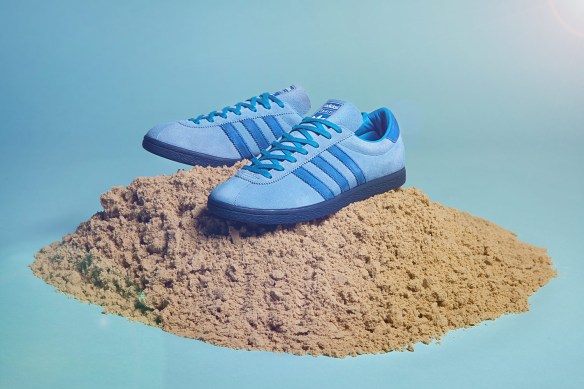 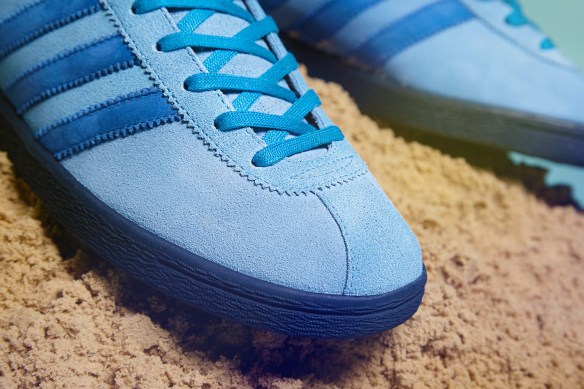