Where Will You Be Casting your Vote?

May 7th is upon us. It’s decision time. We’ve heard all the manifesto’s, cheap shots and soon to be broken promises. So the question is, where you will be casting your vote?

Living and working in the North East, Labour would seem the obvious choice. However, steady Eddie hasn’t exactly endeared himself to me with his sharp wit, infectious charisma and almost going arse-over-it on last weeks live question time debate.

But what’s the alternative? Cameron’s insincere oversized moon dish. The bloke gets a nosebleed every time he ventures northward of the Watford Gap, and in addition his right hand man Osborne cant seem to give a straight answer to any question put to him. Although the same could be said for most politicians.

One nigh on certainty is that whoever triumphs on Friday morning will undoubtedly end up in bed with one of this sorry lot; ‘Yes man Clegg’, ‘Shock and Awe-ful Farage’, or ‘Referendum rallying Sturgeon’. Is it any wonder this country has a disillusioned generation of young voters? Or is it more befitting to say voters.

Having said that, there is one coalition that would undoubtedly serve as my champions elect. And no it’s not the Greens and Al Murray. It’s these rouge n’ bleu boat shoes from nautical footwear favourites, Sperry’s. Left and Right wing working in tandem, who would have thought it? One certainty is that whichever political vessel finally moors at No.10, there will be no slipping on deck in a these authentic originals. 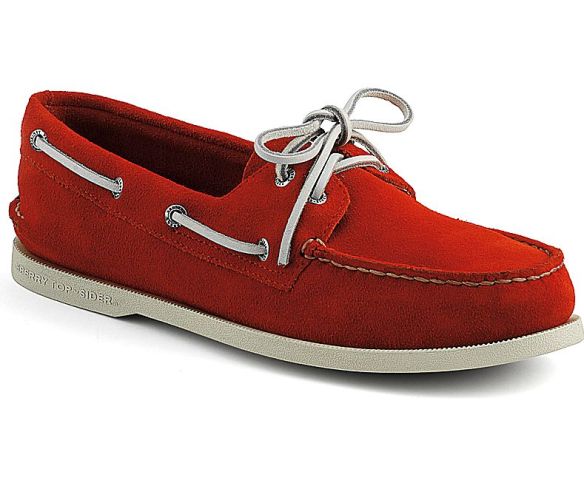 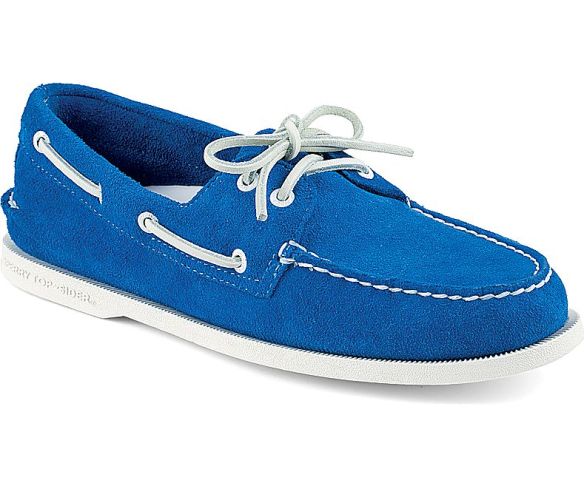 Here’s a colour-way below for those of a Lib Dem persuasion. Alright so it’s tan, but lets just pretend it’s yellow for the sake of this post. 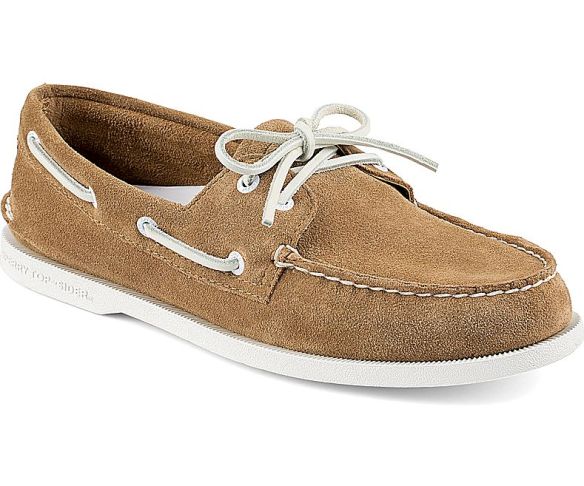 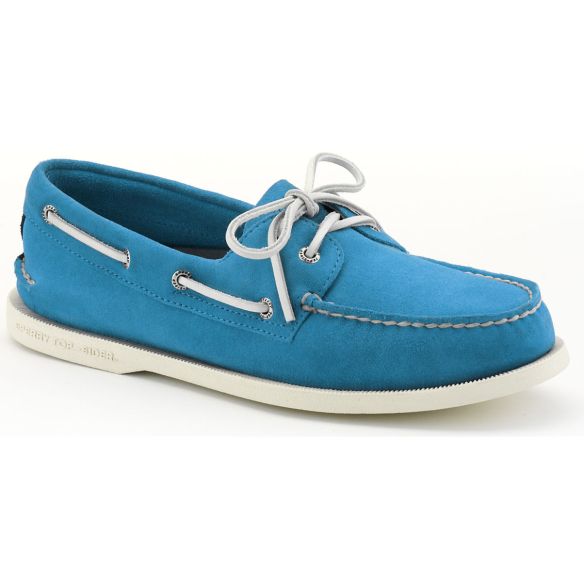 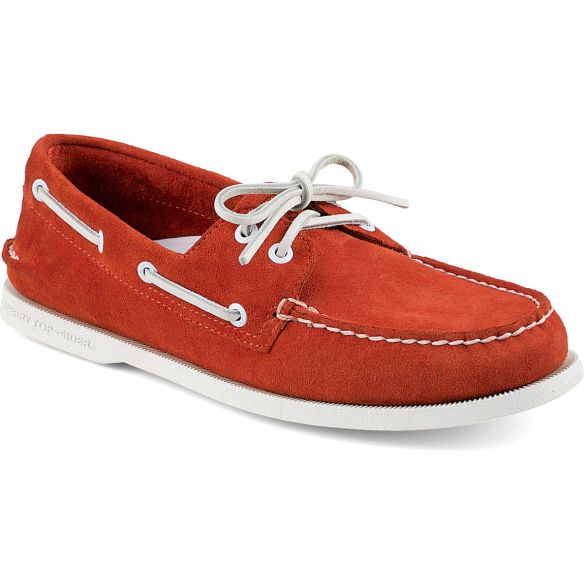 Back to Black … Toe Caps.