Remember when Lacoste was just overpriced sportswear for bad lads. Well yeah you should do, because it kind of still is. However, if you’ve been following the progress of the Swiss crocodile over recent years then you will know that nowadays their gear is just as likely to be spotted in upmarket tea rooms, as away day terraces.  And not just because their cool aftershave is on the tele.

Since Lacoste released it’s ‘L!VE’ range back in 2011 they’ve slowly begun to appeal to a new breed of skinny jean wearing left-wing types, which has left the brand in the unlikely situation of having its wares adorned by vastly contrasting social demographics.

So where do I see myself on this sliding cultural and social scale? Well if this ‘Reserve Stripe Polo’ is anything to go by I’d like to say somewhere left of centre perhaps, although those who’ve seen the inside of my wardrobe would probably argue otherwise.

There’s no denying this Polo is fancy with the its striped construction utilising the reverse side of the fabric, and the signature L!VE woven tag sewn into side-seam. Dreamy!

However, I must confess that I’m not completely sold on the fashion facet of Lacoste’s new persona, as ultimately for me their best work has always been the brands heritage tennis line. Although I’m sure if the original Crocodile himself ‘Rene Lacoste’ was around today he would have been well chuffed that his legacy has stood the test of time regardless of its various guises.

Personally I’ve always thought of Lacoste to be a bit like Marmite, you either love it or loath it.  But whatever your opinion on the heavyweights of swiss sportswear, very few can deny the brands continuous ability to re-invent itself. 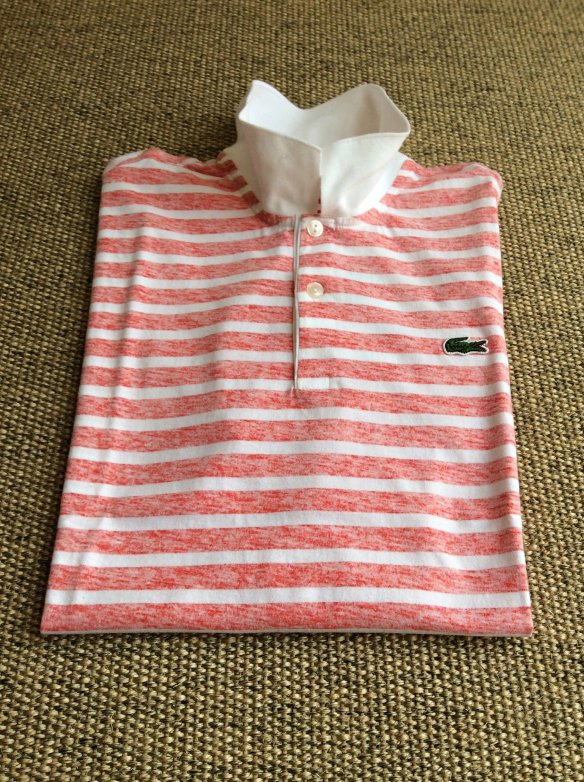 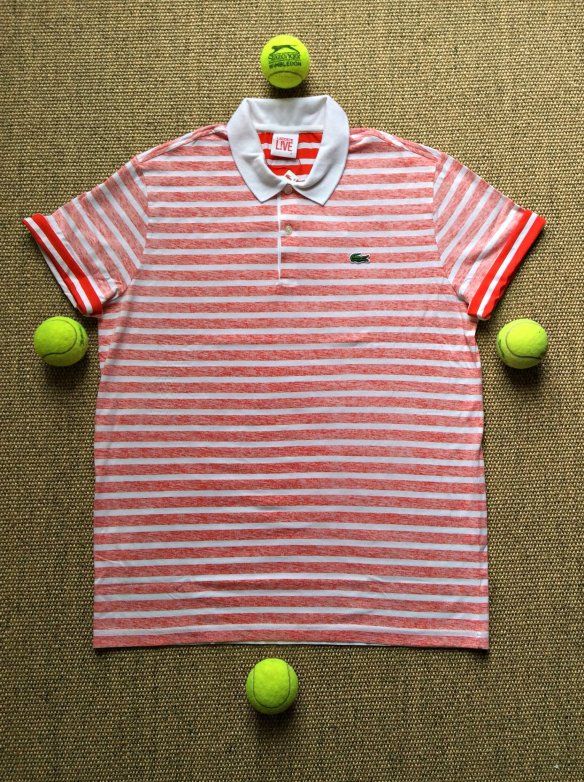 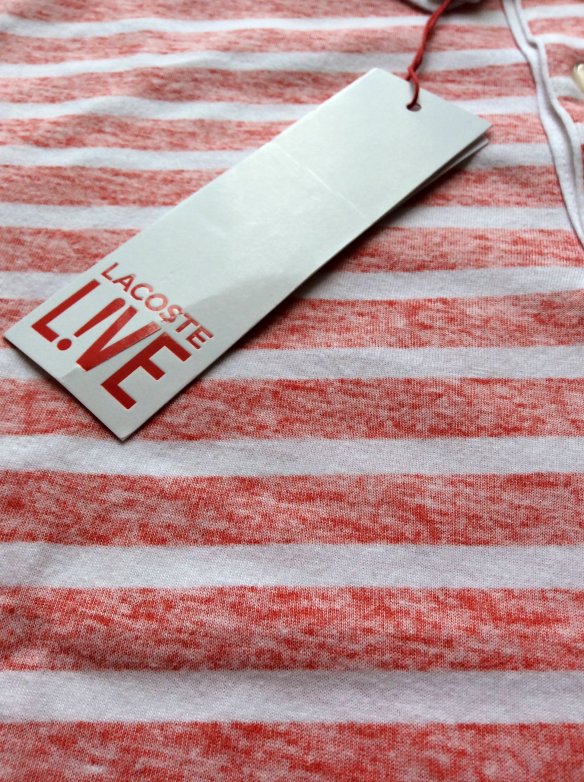 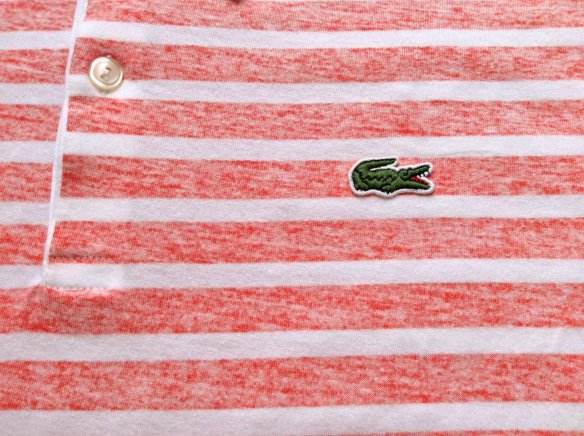 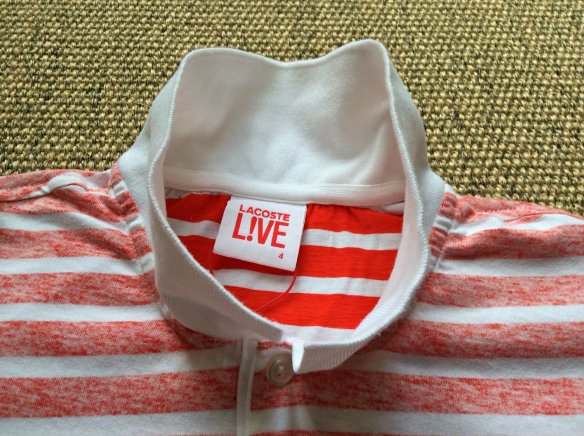 A Seasonal Classic: The Corduroy Sherpa Trucker Jacket from Levis

The Nick Knowles of Overalls …

In My Minds Eye I Could Probably Pull This off …