‘Dome’s of Obedience’ from The Real McCoy’s 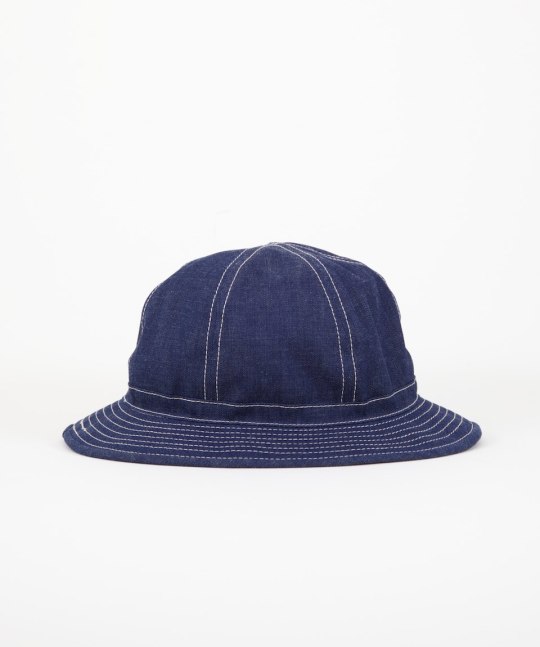 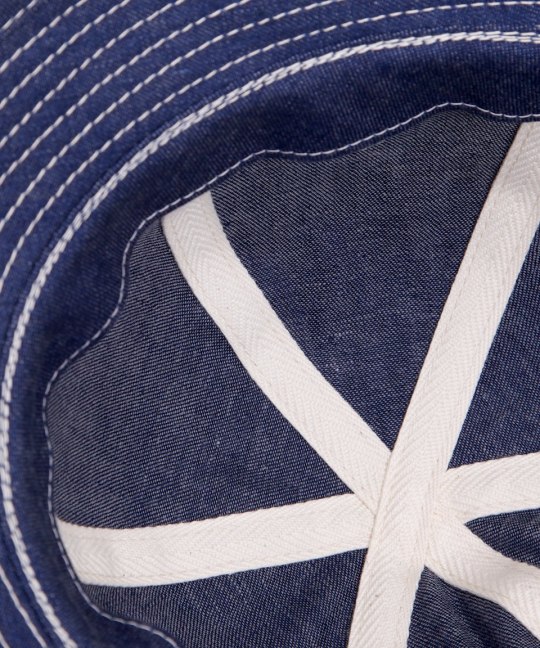 We like brands that take their influences from U.S. military gear. And so do the Japanese. But you knew that didn’t you?

Never the less, that doesn’t mean we shouldn’t make time to revel in this HBT Pilot Cap, utility N-3 cap, and these Army denim hats all brought to us by the U.S. Navy’s brother from another mother, Hitoshi Tsujimoto. God bless America … and Tokyo for that matter.
Also, when researching these luscious lids I felt the urge to google ‘US Army slang’, from which I learnt the following:

I realise this bears no relevance to these hats whatsoever, but I thought you may appreciate a timely military history tutorial to brighten up you’re Tuesday morning! 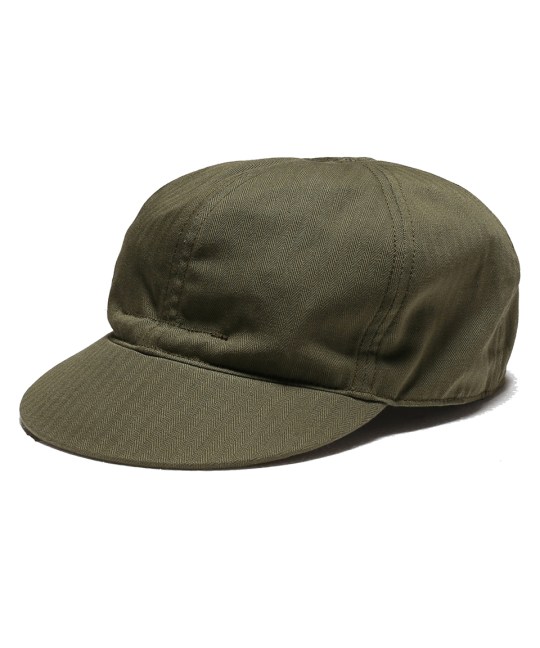 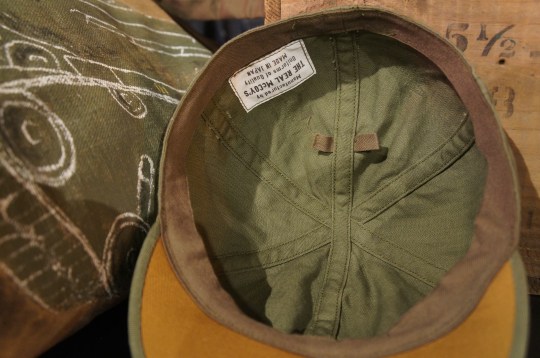 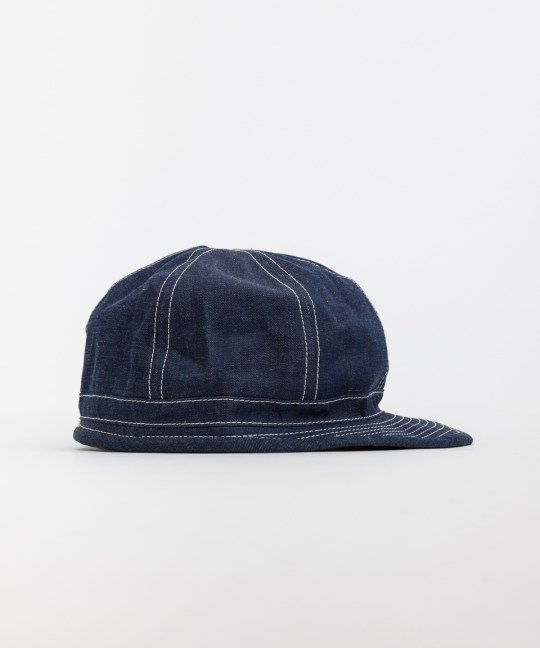 If I Could Design My Own Backpack …

The ‘Hope Cap’ from Mamnick