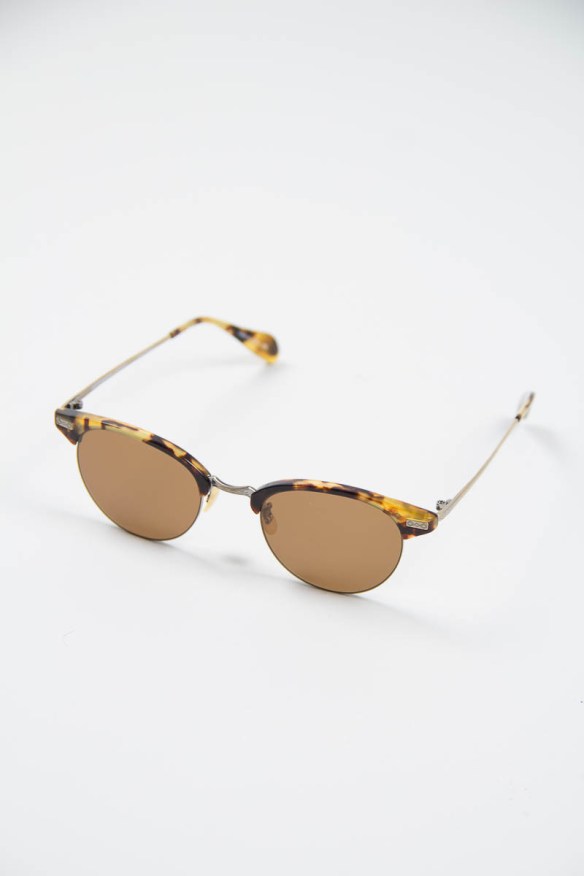 Poirot would have most certainly worn Peoples on his summer jollies. In fact, these Sheldrake Flip–Up Clip–On gigs below would have really complimented Hercule’s fastidious dress sense and meticulously preened lady tickler.

Oh that’s right, the dude knew his glasses! I mean have you seen the clip of his ‘pince-nez’. I’ll have you know they were the specs of choice amongst 19th Century french fashionistas. Now combine those nose pinchers with that familiar taupe three-piece and a quiet air of self-confidence and you can bet you last conker that if Hercule was around today he would have been salivating over these gigs. And who would dare to question a man sporting such authoritarian facial hair? Well the Bureau certainly wouldn’t as they’re stocking not 6, not 16, but 60 different styles on their racks this summer.

Peoples for the People! 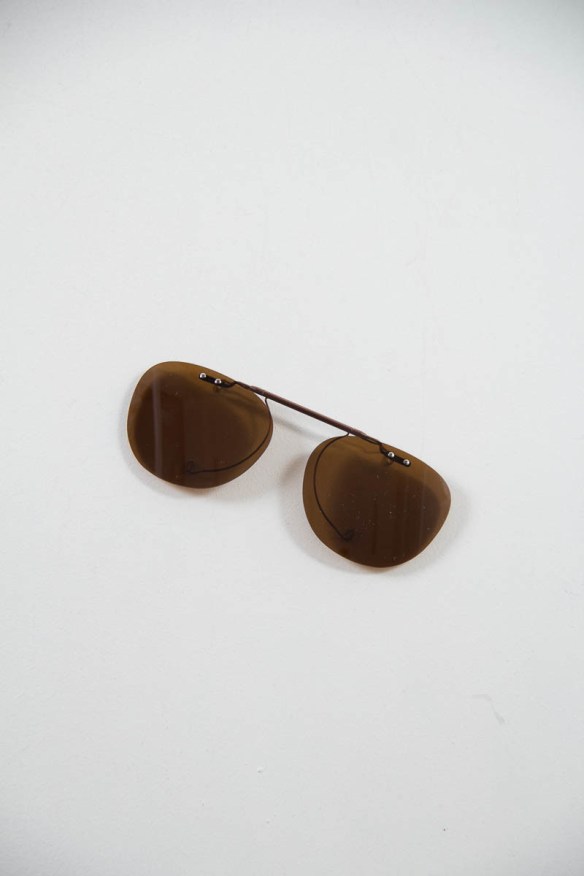 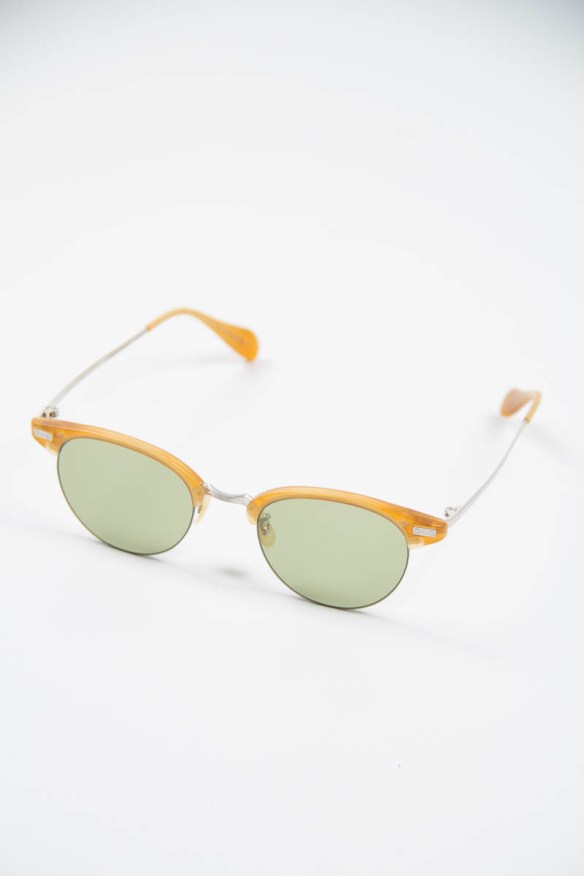 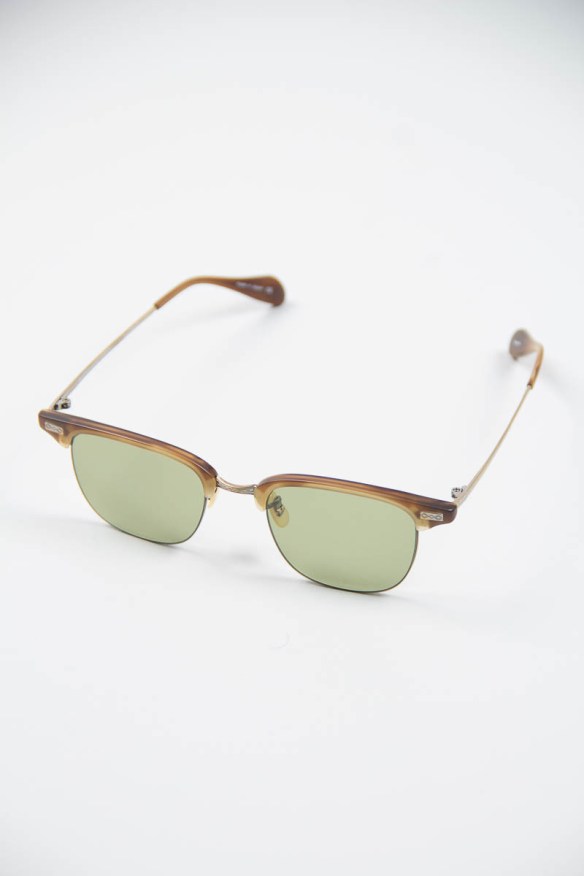 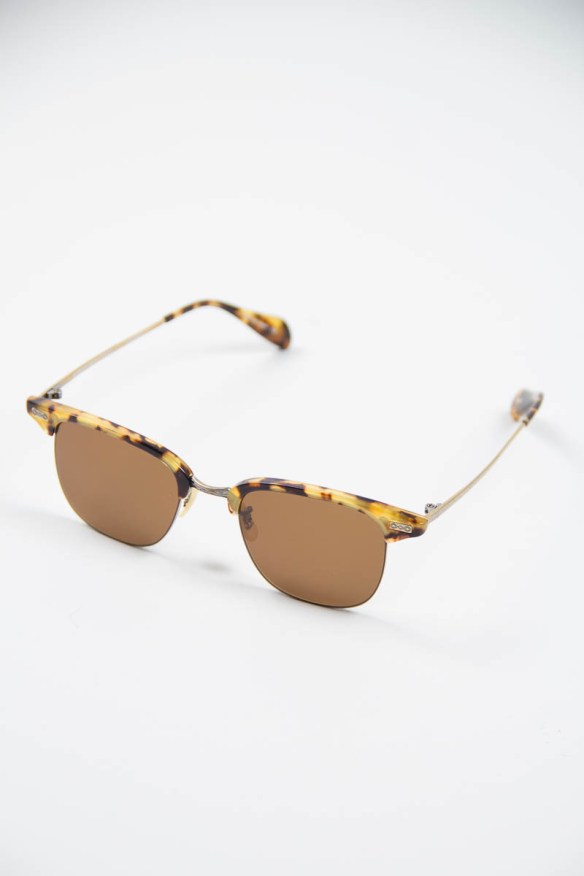 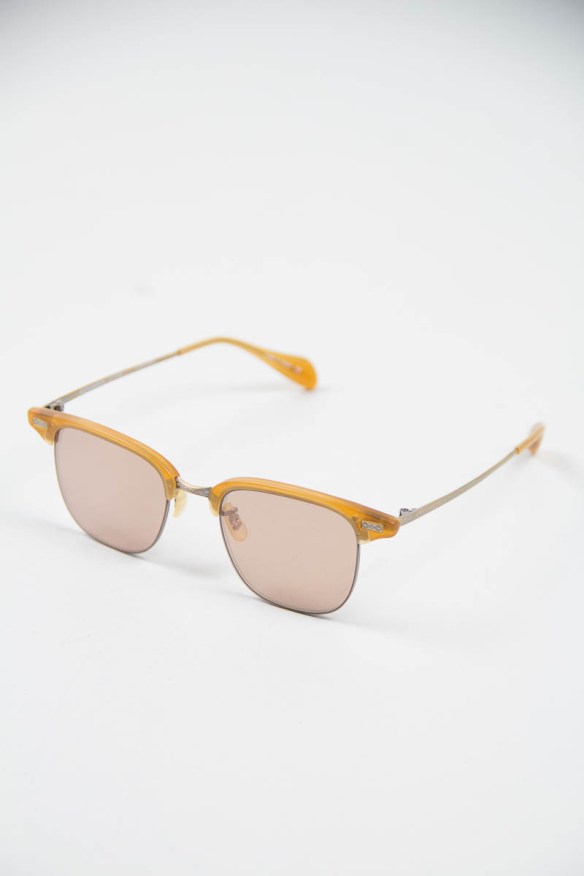 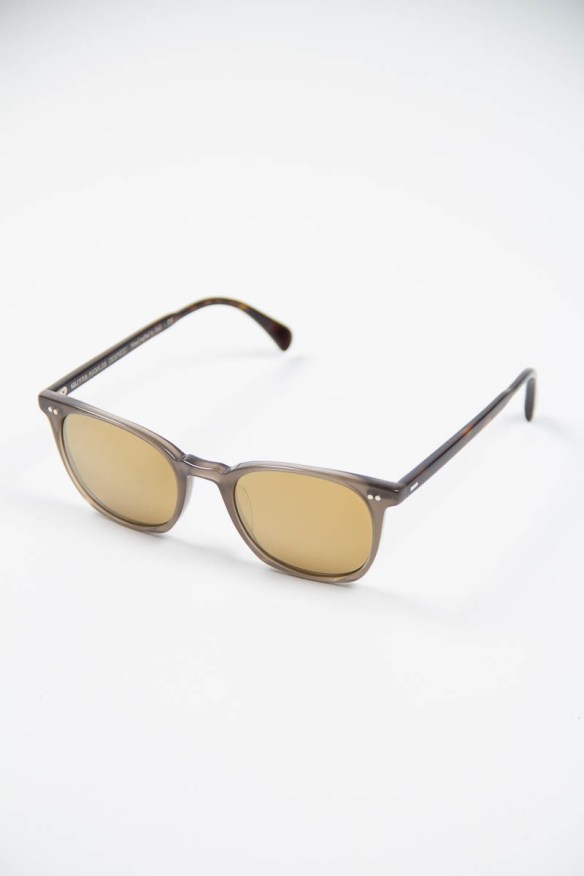 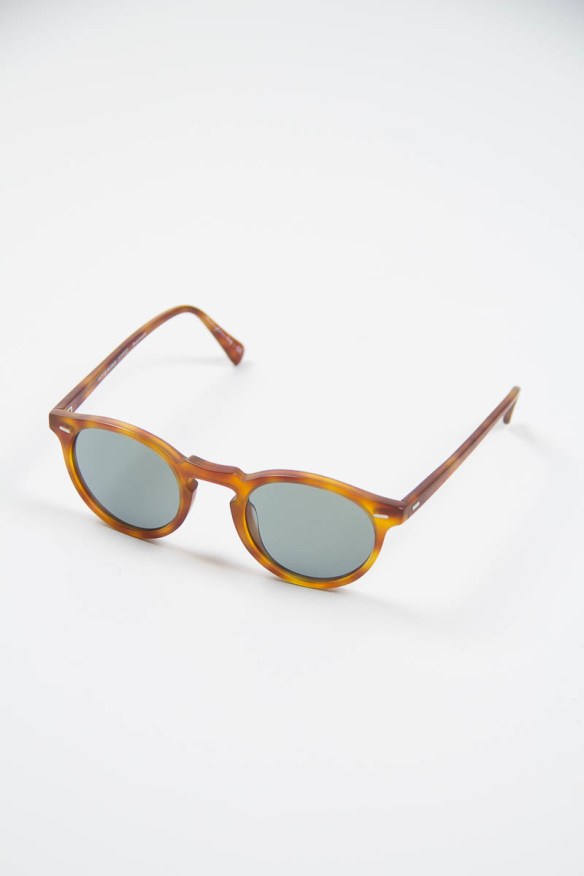