Shorts that wont make you look like a complete shithouse

In little over a week I head off on an inter-railing trip around Europe. Now I realise this is the kind of excursion you might not expect someone approaching their mid-30’s to embark on, but I’m a pissant, and an immature one at that.

My route takes in Paris, Geneva, Bologna, Tisno, Zagreb, Ljubljana , Salzburg and then back to Paris. All in 16 days. A tad ambitious perhaps, but I do like to cram everything in so to dispel any possibility of relaxation. Having said that, where I lay my head is the least of my worries, finding some decent shorts wear that don’t make me look like a complete shit-house is a far more pressing issue.

As someone who lives in the north of England, the opportunities to wear shorts outdoors are somewhat limited. As a result of this my current collection consists of a pair of old Middlesbrough Football Club shorts (circa 2004 league cup winning season), some pink Paul Smith swim shorts with a hole in the crotch, and a pair of Jack Jones pocketed knee-length leg-wear you might expect to see David Cameron fell walking in. Clearly some room for investment then.

Now if I had 400 quid set aside to splash out on the finest Japanese military inspired britches I’d be straight over to the Bureau. But I don’t, so I wont!

Instead, I’ve had to get my bargain brain into gear over the last week and look to source some new shorts that will see me through two weeks of cities, beaches, mountains and loads of fucking trains. After much deliberation, here’s my shortlist. 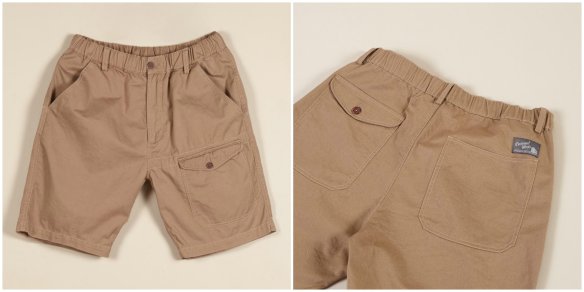 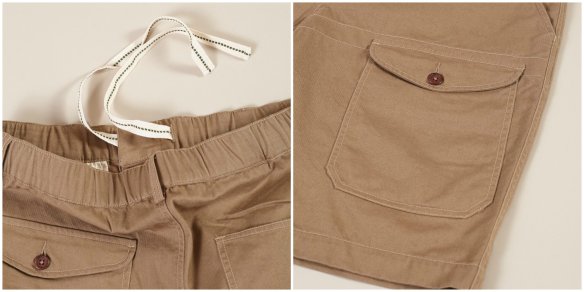 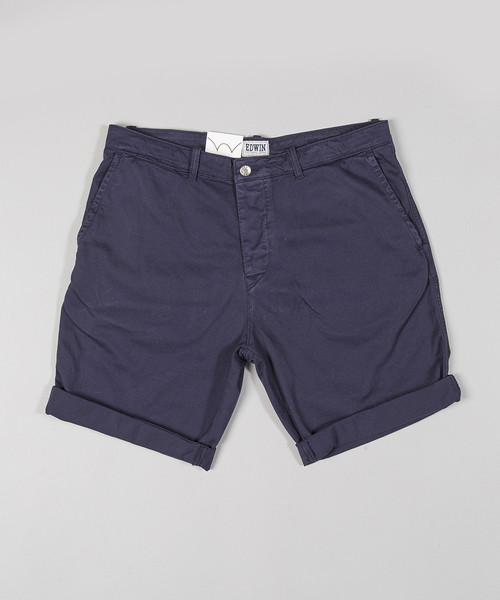 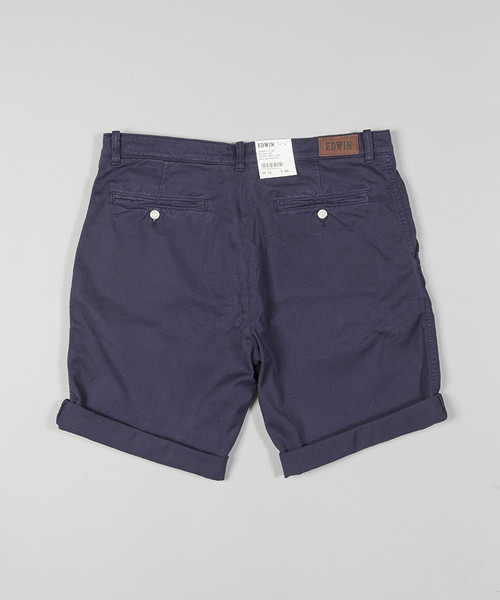 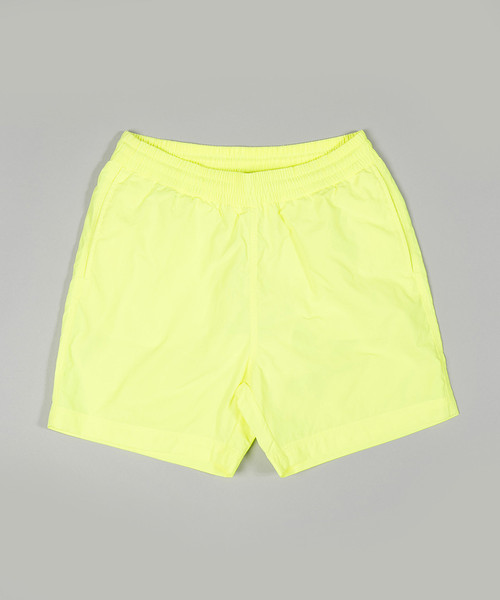 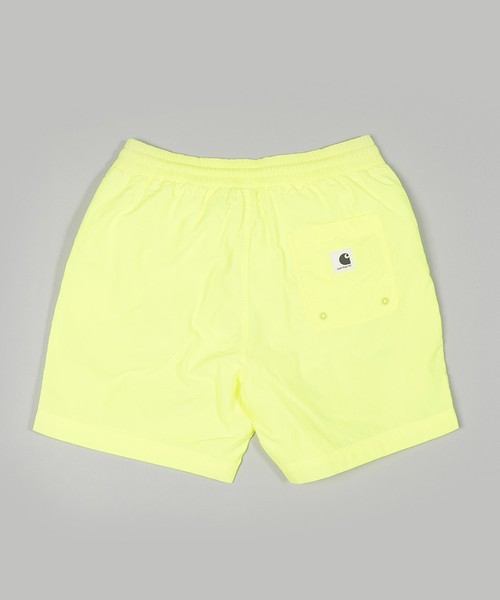 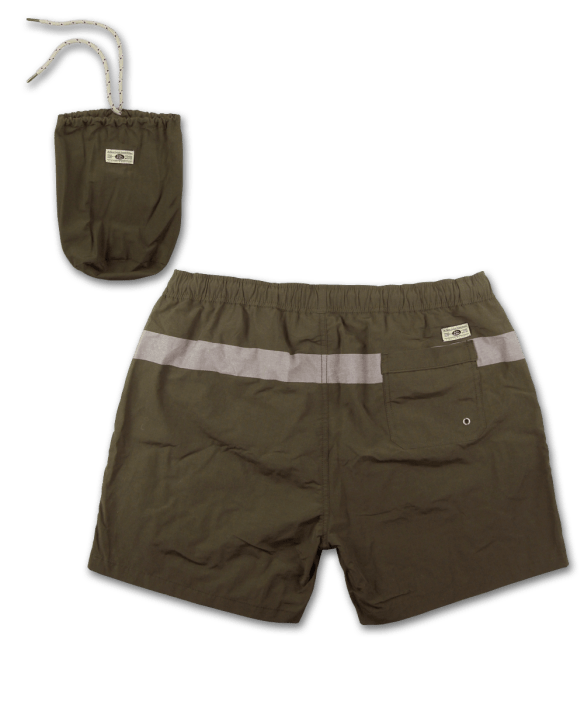 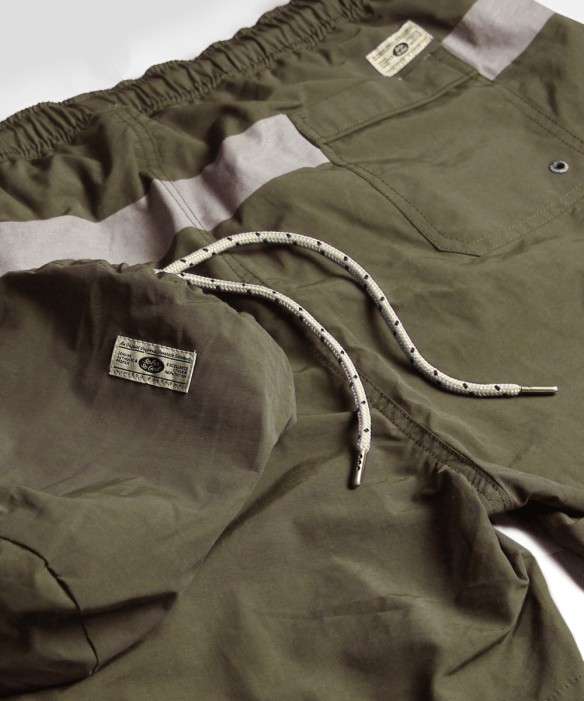 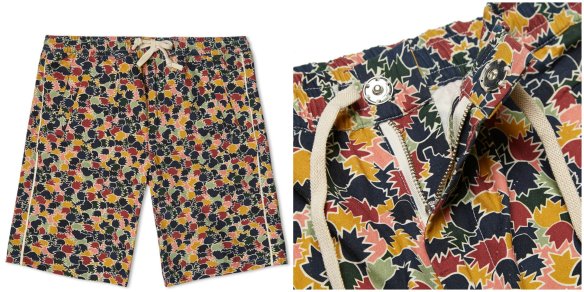 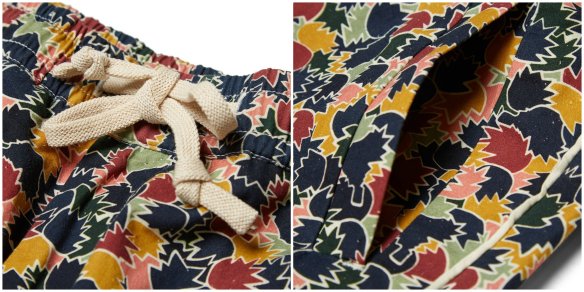 Alright so the Folk ones are a bit on the steep side and on the cusp of ‘utter shit-house’. But all things considered a solid selection in my book. Anyone got any decent recommendations?