Holy chambray shirts, are all the heavy cotton wares hitting the shelves already? It seems to get earlier every year. It’s the time of year when you buy a flannel Gitman even though it’s like mad hot and just sit in the pub sweating your cob off in it, but wouldn’t dream of taking it off because it’s new season and that. And you’d also have your top off in the pub, which would be weird.

The only thing that could make these shirts better is if they were all in my possession, and maybe a few quid under one of these boxes wouldn’t go a miss. This carry on below could be like a surreal menswear inspired episode of ‘Deal, or no Deal’ with Vivienne Westwood as Noel Edmund’s and the Karl Lagerfeld as the banker. Bound to scare the living shit out of most folk I would imagine, myself included. Having said that, I’d probably just deal on a tenner if it meant getting a go on the selvedge denim button down below.

Get them all over @ End 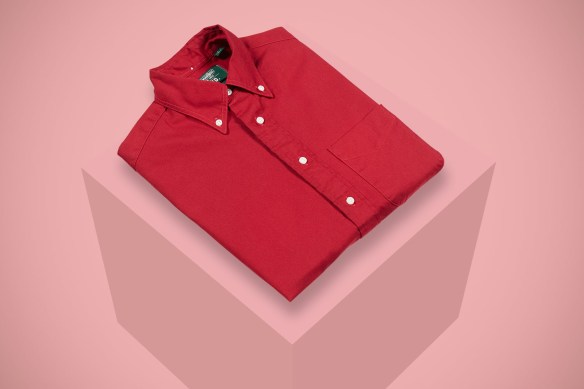 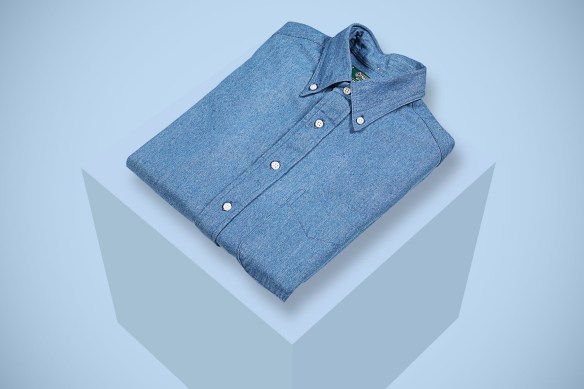 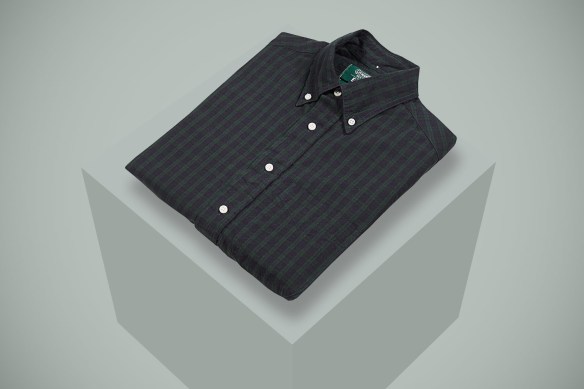 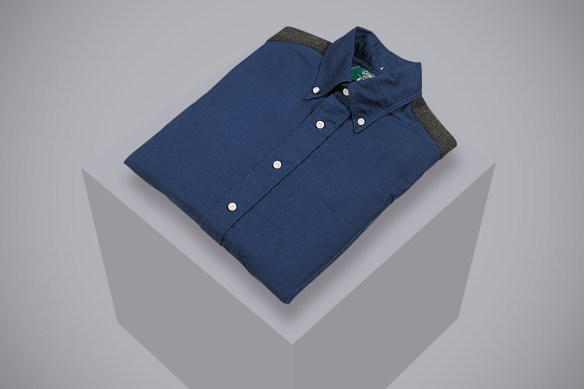